NATO restricts access of Russian diplomats into its headquarters

In an official statement, the North Atlantic Treaty Organization (NATO) announced the implementation of restrictive measures towards Russian diplomats who want access to the organization’s headquarters in Brussels, as an additional consequence of the intervention of Moscow in Ukraine and Crimea.

From now on, only the Russian ambassador, his deputy and two support members of the embassy will continue to enjoy the “extensive” access to the facilities of the headquarters of NATO as before.

The rest of Russian diplomats who need to visit NATO, will have the usual restrictions applied to visitors. That implies that their visit must have been announced in advance and that the officials will be registered and escorted throughout their visit, said the statement.

On last April 1, the foreign ministers of NATO had decided the measure after the suspension of civil and military cooperation of the organization with Russia. 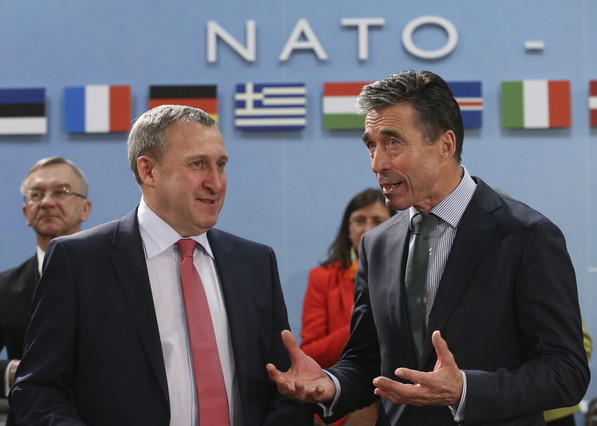