Nebot would announce his reelection during the celebrations 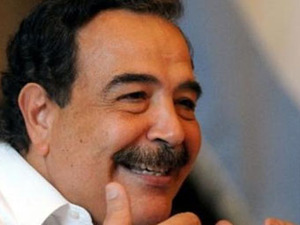 The mayor of Guayaquil, Jaime Nebot Saadi, will announce whether he will run for re-election next October 9 during the festivities in commemoration of the 193 years of independence of the coastal metropolis.

This was said by Pascual Del Cioppo, president of the Partido Social Cristiano (PSC), a group that this week renewed his political alliance with Madera de Guerrero (MG).

According to Del Cioppo, the announcement of the mayor would be developed into a civic act and not political event, the meeting, scheduled on Saturday September 28, between the national executives of both groups was suspended, where they planned to ask the mayor to accept the proposed re-election.

Nominations for the elections of February 23, 2014, are being analyzed. From Del Cioppo explained that provincial policies must provide applicants for their later analysis by the electoral tribunal and finally be chosen and subsequently be announced at the group’s national assembly. This development will take effect until next November and so far the only confirmed is the re-election of Mayor of Machala, Carlos Falquez.