Negotiations of an FTA with Costa Rica advance

Through his official account on the social network Twitter, the Minister of Production, Foreign Trade, Investment and Fisheries, Julio José Prado, announced how the agreements are progressing at the negotiating tables that Ecuador maintains with Costa Rica and that they have with the objective of reaching a Free Trade Agreement (FTA) between the two nations. 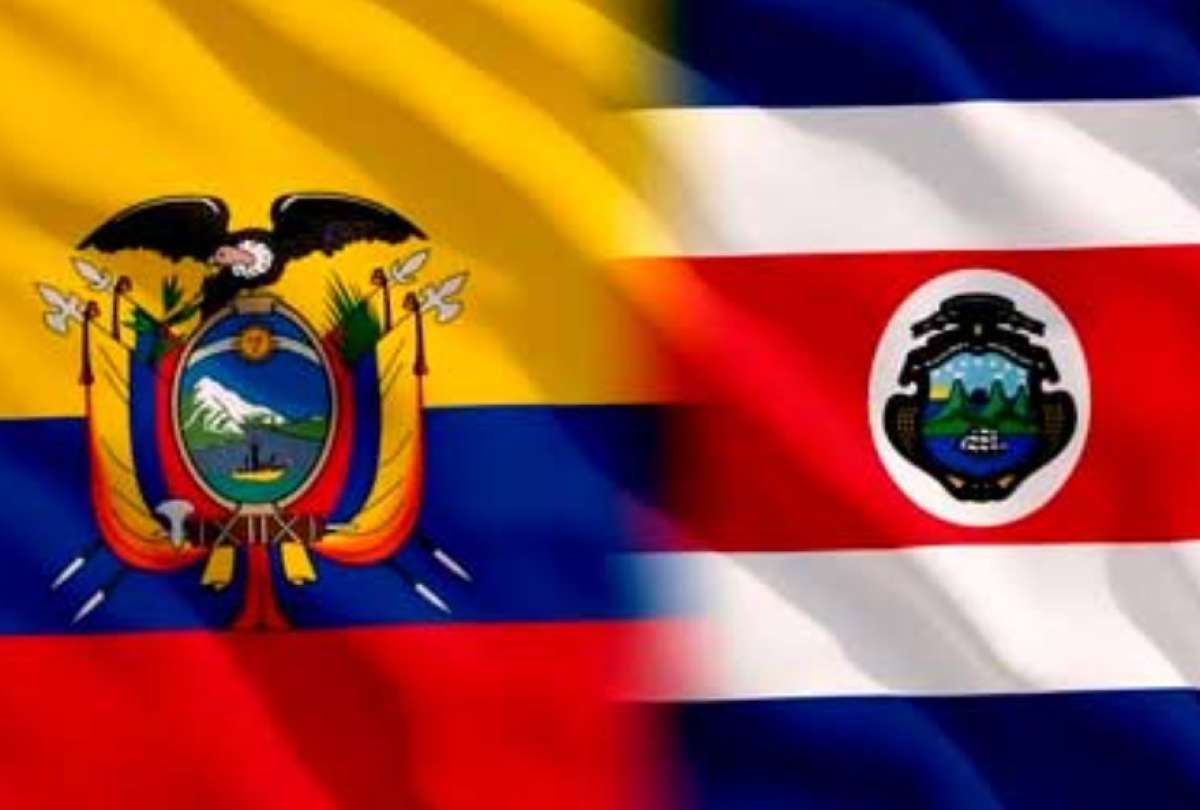 Talks between the two nations began in August 2022.

The Ecuadorian official announced that 14 tables have already closed, while others remain in negotiation processes and correspond to access to markets, services and public purchases.

Prado indicated that at the end of October a face-to-face round will be held in San José, the capital of Costa Rica. This could be Costa Rica’s fourth FTA with a South American nation, as it already has agreements with Colombia, Peru and Chile.