Neisi Dajomes, a super champion: Won 21 international medals between 2016 and 2021

The Gold medal that Neisi Dajomes won at the Olympic Games in Tokyo 2021, this August 1, 2021, was a reflection of the effort and work during the last four years. In that period, the athlete hung 21 international medals. 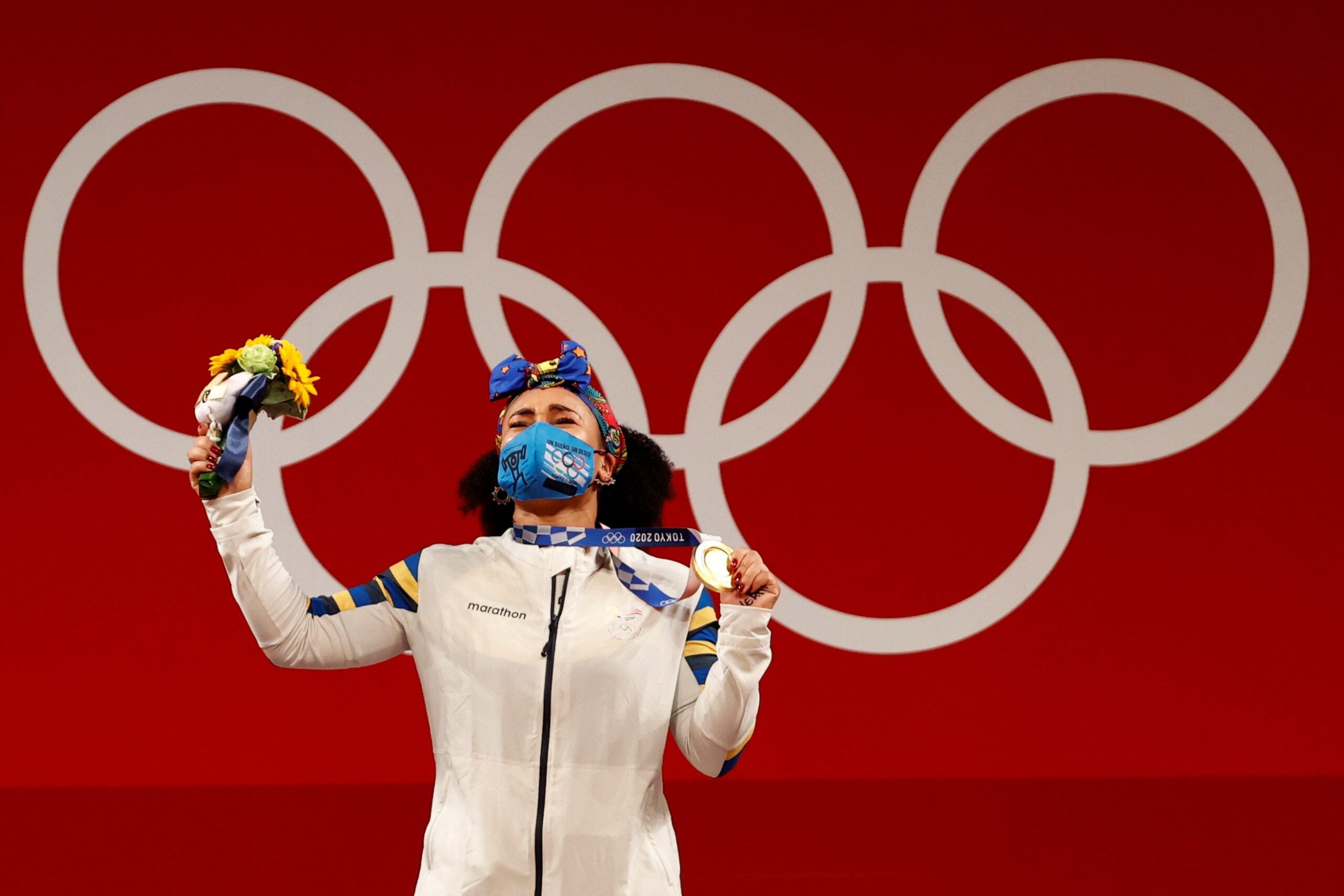 After the seventh place achieved in the Rio 2016 Games, which meant her an Olympic diploma at 18, the Ecuadorian showed herself to the world as a weightlifter to be reckoned with. Position that improved with the start of the road to the Tokyo appointment.

With three junior world championships under her belt (2016-2017 and 2018), the weightlifter was strong as she entered the senior competitions. Born in Shell, Pastaza, Dajomes quickly became the generational replacement for successful athletes like Seledina Nieve and Alexandra Escobar.

“Alexandra Escobar is my idol,” acknowledged Dajomes, after winning the long-awaited Olympic medal. He shared the selection with the Emerald, from whom he said he learned about technique and love of discipline.

These are the medals that Dajomes achieved in the last four years:

TikTok is the fastest growing social network in Ecuador