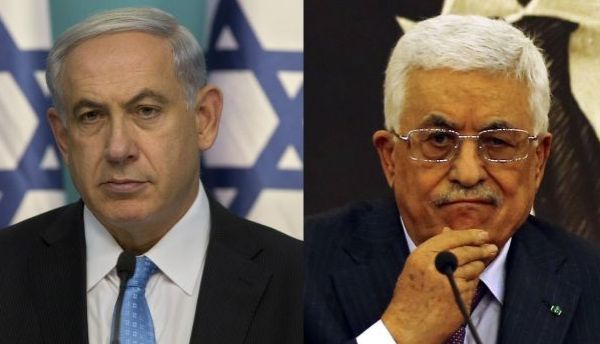 The Israeli government said yesterday that it will respond with force to any attack in Jerusalem, where security forces strengthened their presence the day after a Palestinian threw his car against a tram stop and killed a baby girl.

The attack, described as “terrorist” by Israel, angered Prime Minister Benjamin Netanyahu, who warned that any attempt to attack Jerusalem will be “severely punished.”

Netanyahu accused the Palestinian leader Mahmud Abbas for instigating such attacks. “Jerusalem is facing the terror and this attack is supported by the leader of the Palestinian Authority, who glorifies the murderers and supports the union with the organization to which the terrorists belong,” he said.

In response, Netanyahu criticized the Palestinian Authority through the Abbas spokesman, Nabil Abu Rudeineh, who said that “escalating tensions, incitement and the continuous occupation of Palestinian lands are the real reason for the violence in Palestine and the region.”