Netanyahu reaffirms relations with the US. and will speak before Congress 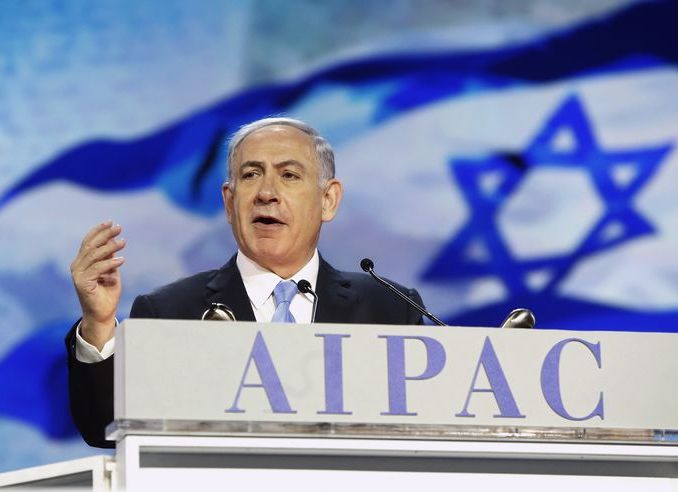 Israeli Prime Minister Benjamin Netanyahu said on Monday that despite the differences between the two countries, the alliance between the US and Israel is “stronger than ever.”

“The news of the death of relations between the US and Israel are not only premature, but erroneous,” Netanyahu said at the annual conference of the US-Israel Public RelationsCommittee (AIPAC).

The official was referring to the controversy over the US and Israel for the speech he will offer this Tuesday before the Congress to denounce the dangers of a nuclear agreement with Iran.

Netanyahu will address both houses of Congress two weeks before the Israeli elections, scheduled for March 17, where he will seek re-election.

The Prime Minister, who accepted without consulting the White House, breaking the protocol, will attend the congress, by invitation of the Speaker of the House of Representatives, Republican John Boehner.