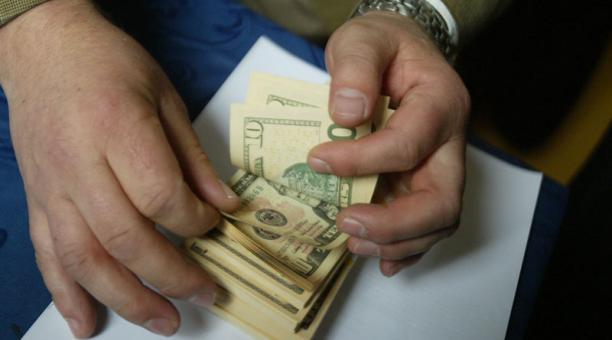 The investigation of the Money Laundering Unit of the Attorney´s office confirms links between Spartan and Clearprocess and the so-called Panama Papers. The two Ecuadorean companies are identified by moving tons of gold apparently irregularly. That fact was corroborated by prosecutor Diana Salazar at the hearing of indictment against the seven detainees.

The investigator detected transfers of USD 850 000 from Spartan accounts to another company operating in Guayaquil, whose shareholder is linked with the Panama Papers, said Salazar during the process. Last Saturday, this newspaper even reported that Alberto M., who is accused by the police as the ringleader of gold smuggling network, created the Car Trust Finance, with the help of the Mossfon Trust, of Mossack Fonseca. This firm is now under investigation after the release of the the Panama Papers by the International Consortium of Investigative Journalists.