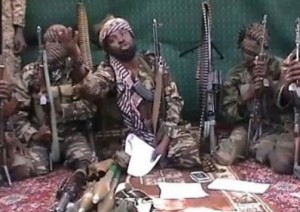 A new attack by Boko Haram left yesterday a dozens of death balance in remote areas of the Borno State, in northeastern Nigeria.

The rebels have disguised in military uniforms and gathered in the grounds of a church to later open fire, according to  residents of Attagara, one of the populations.

Peter Biye, Member of Nigerian Parliament for that district, told the BBC that there were dead and burning of houses in five villages in the area.

Meanwhile, the armed forces of Nigeria strongly rejected media reports in which it was stated that a military court had found guilty 15 officers, including ten generals, in complicity with Boko Haram.

However, the country’s Interior Minister, Abba Moro, had said earlier that it was good news that the military high command had identified soldiers who were compromising the fight against insurgents.

Change of IACHR headquarters is rejected by Insulza