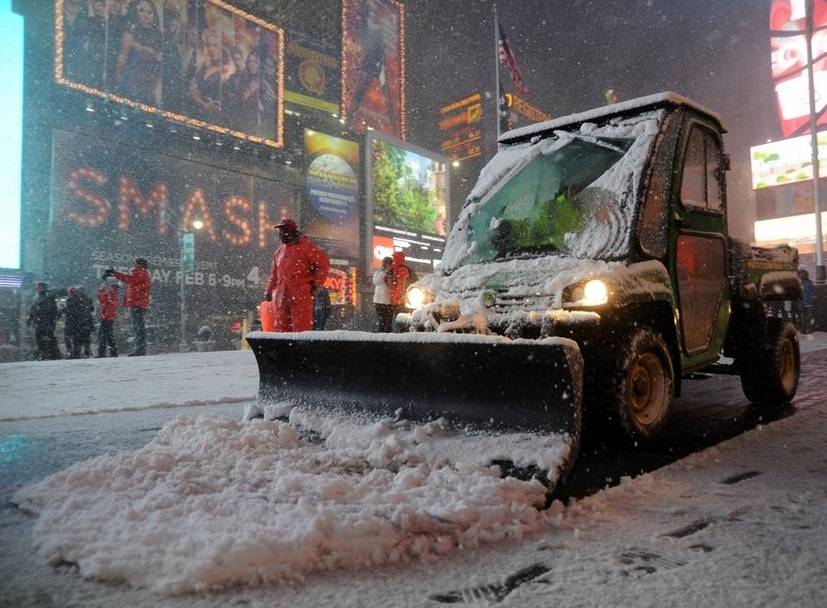 New York, and other cities in the north east of the United States are returning to normality, after the passage of the snowstorm Juno, which forces people to not leave their homes until the temporal ceases.

The snowstorm was “less destructive” than anticipated, according to the governor of New York, Andrew Cuomo, who announced today a series of measures to return to normality.

In addition, the ban on vehicular traffic that was in force since last night in NYC and its surroundings because of the snow, was lifted at 7.30 this Tuesday (local time), officials said.

Cuomo and the Mayor of the city, Bill de Blasio, had ordered the ban on circulation of vehicles that were not of emergency since 23:00 last night, so that the emergency teams could work smoothly.

The National Weather Service has removed the snowstorm warning from the city of New York, reducing it to a winter storm alert, but it has assured it could be snowing from Tuesdaymidnight to Wednesday.

Unesco endorsed the inscription of the Dry Forest in Ecuador

Snowstorm in the US was milder than expected