In 12 days of protests in the country, the Venezuelan Non Governmental Organization Foro Penal, recorded hundreds of cases of tortures, arrests, abuses and excesses of the security forces against protestants that, as announced, had been reported to international organizations.

Representatives of the organization, Alfredo Romero and Gonzalo Himiob, offered an overview of the legal assistance provided to the affected people, and stressed out that there have been 539 arrests, of which over 200 are people who were released without being presented in court. Romero described such procedure as “arbitrary and unfair.”

He said that out of the total of detainees, 138 are subject of criminal cases, 19 people were put on custody, about 50 detainees await hearing, while only 10 people have achieved full freedom.

About the registration of cases in the country, the NGO stated that Miranda is the state with the highest number of arrests with 156 cases, followed by Lara with 149, 55 on Zulia, Carabobo with 50 and 22 arrests in Distrito Capital. 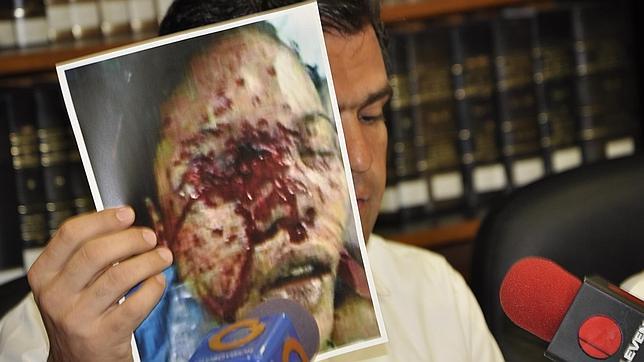 Geraldine Moreno, one of the allegedly tortured students