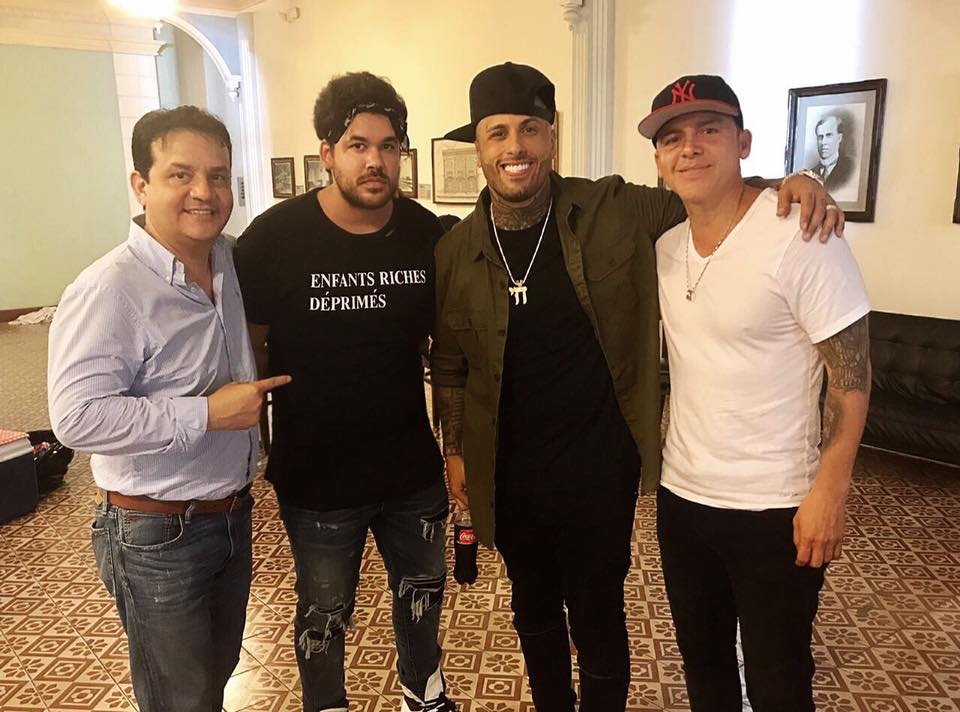 With a thank-you, from his Facebook account, reggaeton singer Nicky Jam said goodbye to Ecuador, where the video of the song ‘Si tu la ves’ was filmed. The Puerto Rican, along with Wisin and a production team, arrived last Sunday, May 28 in Guayaquil in a private jet.

the reggaeton artists filmed the video in various cities of Ecuador. On Monday, May 29, the singers began the recordings in Guayaquil where they toured the Cerro Santa Ana lighthouse, Las Peñas neighborhood, and the Historical Park.