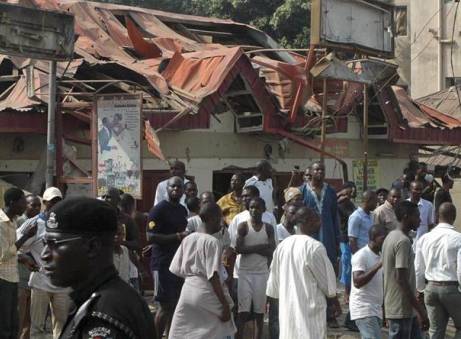 A mosque was attacked in Nigeria killing at least 64 people and wounding 126 after the explosion of two kamikazes and the presence of armed men, as reported by local authorities.

The attack occurred in the Great Mosque of Kano, belonging to one of the most important Muslim leaders in Nigeria, near the palace of the Emir of Kano, Muhammad Sanusi II, the second largest Muslim cleric.

According to eyewitnesses told local media, the explosive device detonated when many Muslims were preparing for prayer, and triggered a stampede of faithfuls who fled to seek refuge.

A charge of rescue teams reported the transfer of 64 bodies to a hospital in Kano, while 126 injured were hospitalized in three health centers in the city.

The mosque did called last week to people in the north to take up arms against Boko Haram Islamist guerrilla, criticizing the failure of the Nigerian Army to defend civilians against the insurgents.