Nina Pacari Vega, historical leader of the indigenous movement, is blunt: there is no room for opportunists. 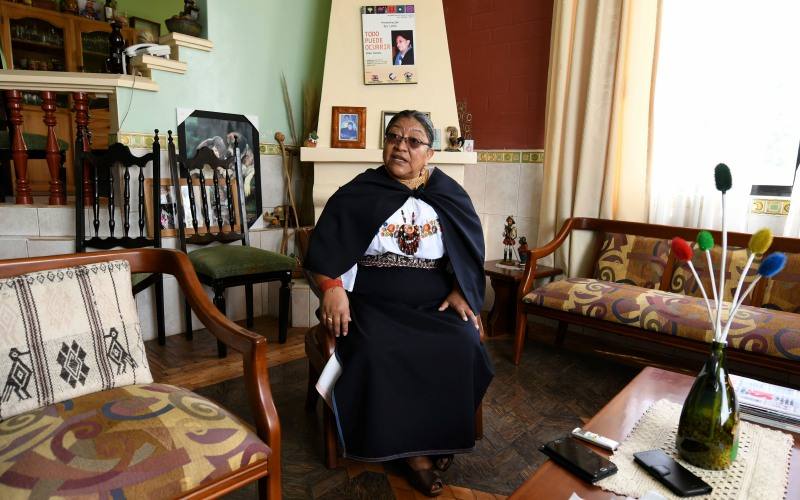 How do you see this new moment of the Conaie?

Now, at the turn of 30 years a new Pachakutik is produced, a historical moment of a movement that raises a country for all, not only indigenous.

But there are resistances. Some say “Conaie does not represent me.”

The Conaie is not a guild nor does it speak for one sector or another, but for a broader project. I doubt, for example, that the right-wing parties, such as the Christian Social, say “the Conaie represents me”. The issue is not whether he represents me or not, that it is not the background and could have a very fine thread, which is racism.

Do you believe in a Conaie participation in the next elections?

The Conaie has participated through Pachakutik; It’s not like he’s just going to do it. In addition, you have every right to be a participant in the electoral processes. Do not be surprised.

There is expectation for alliances. Iran beyond the traditional left?

We would have to rethink if the left really exists in Ecuador. Correism was said on the left, but rather it generated policies that consolidate capitalism and benefit economic groups. This is a special moment to see to what extent the Conaie project finds strategic allies from a broader vision: with neighborhoods, organizations. We cannot black and white alliances, but in the new context. If the Conaie capitalizes it, it would be interesting, although opposing voices, criticism and racism will come out.

No way. It is clear how Rafael Correa’s ten years were, as well as the cynicism and impudence of his pronouncement. We cannot forget those who violated the rights of peoples. It would be suicide to go with who misrepresented it and emptied everything. I don’t think it’s considered an alliance in that way.

Beyond what the bases say?

Beyond that. There is a new situation and hopefully the new leaders assume the tracks well. In the framework of the mobilization, it was left that there is no room for opportunists.

Deforestation rate in the country drops 48%