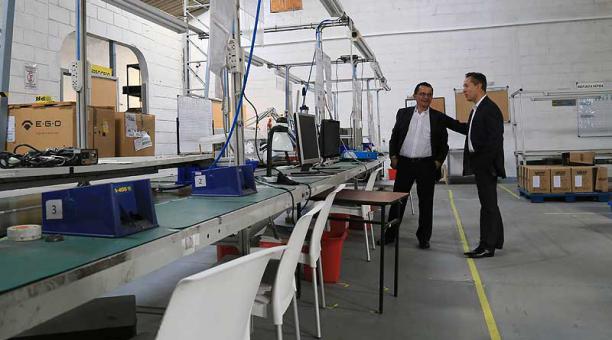 Since early this year, nine companies stopped assembling cell phones. They moved their operations to another country or are looking for a partner to continue carrying out the activity.

Since last week Henry Aguilar, manager at Hipertronics, is in Mexico. The executive negotiates with a partner the transfer of their operations to that country.

The negotiation includes machinery, the small parts, the measurement line of frequencies and the operation´s ‘know how.’ This decision on the firm that produces Grün Mobile cell phones (smart and basic phones), was taken after several months of falling sales.

Until June, the company recorded a billing fall of 39% compared with the same period last year. This year, the company has not purchased CKD (components to assemble cell phones).

Private exportation hit by the crisis