Nine Ecuadorians in Wuhan are fine; 1194 live in China

“I’m fine, but I don’t know when to return,” says Alicia Garófalo, an Ecuadorian who lives in Wuhan, the Chinese city where the coronavirus that advances in the region and the world originated and has already killed more than a hundred people. 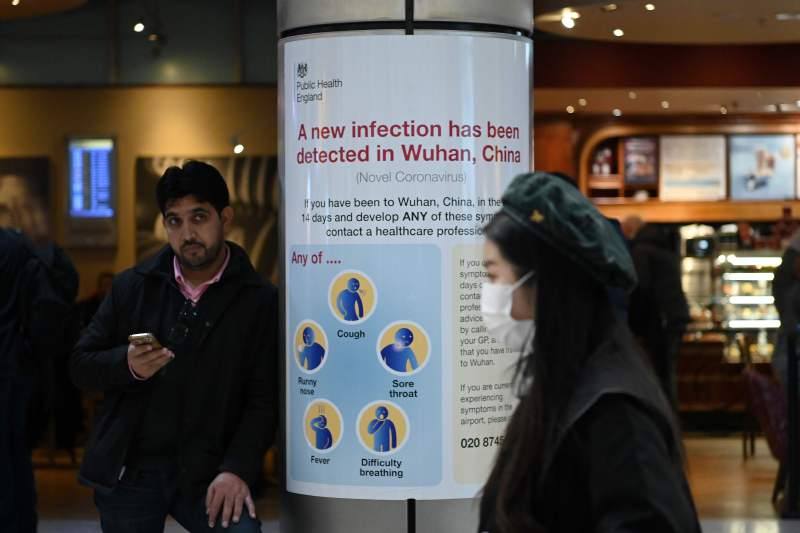 The 30-year-old from Guayaquil, who is studying for a master’s degree at Wuhan University Technology, had left Wuhan on January 18 for the Chinese New Year holidays and planned to return this 29, but her return is now uncertain. Wuhan, the city of 11 million inhabitants, is isolated from the world, as are 16 other cities. About 56 million people are in quarantine.

Nine Ecuadorians reside in Wuhan and are without contagion, enjoying good health and following health protocols such as quarantine, said Foreign Minister José Valencia. The official held a videoconference with them. He said he found them in “good spirits.”

In China, 1194 Ecuadorians are registered in 11 cities, according to the Embassy of Ecuador in Beijing, which states that “it is on alert to serve nationals.”

Valencia said that since it was known about this pandemic, the Embassy of Ecuador has been in permanent contact with the health, education, and security authorities of that nation.

The Foreign Ministry made an emergency telephone number available to Ecuadorians in China. It is 18610387230. Valencia said it works 24 hours a day. In addition, there are WeChat (Chinese WhatsApp), Twitter, Facebook, emails.

This newspaper tried to communicate several times and the call had no answer.

Garófalo says that staff from the Ecuadorian Embassy contacted her to find out how she was and that, through a text message, they asked her to always carry her passport and medical insurance.

According to reports from the Chinese Government, there are 132 dead and 5974 confirmed cases.

France added four cases; in Germany the first was detected, a 33-year-old German who was not in China; A similar case was registered in Japan.

Several countries sent planes to Wuhan to evacuate their citizens. Some 240 Americans, including diplomats and their families, left yesterday for the US. UU., According to CNN.

A Japanese plane with 206 evacuees from Wuhan landed early Wednesday at Tokyo’s Haneda airport; About 650 have requested the return. Australia, South Korea or France were also preparing for evacuations.

The European Commission indicated that 350 European citizens will be repatriated.

However, the World Health Organization (WHO) said it “does not recommend” the evacuation of foreigners trapped in Wuhan. He added that he will send experts to China “as soon as possible.”

Foreigners living in Wuhan and have no guarantee that they would leave were distressed. “It is extremely stressful. The main fear is that it lasts for months, ”the British Joseph Pacey told AFP .