The ointment shrimp fishery began a strengthening process through the Improvement Project, which seeks to achieve sustainability and access eco-labelling in the future, a growing initiative in international markets. 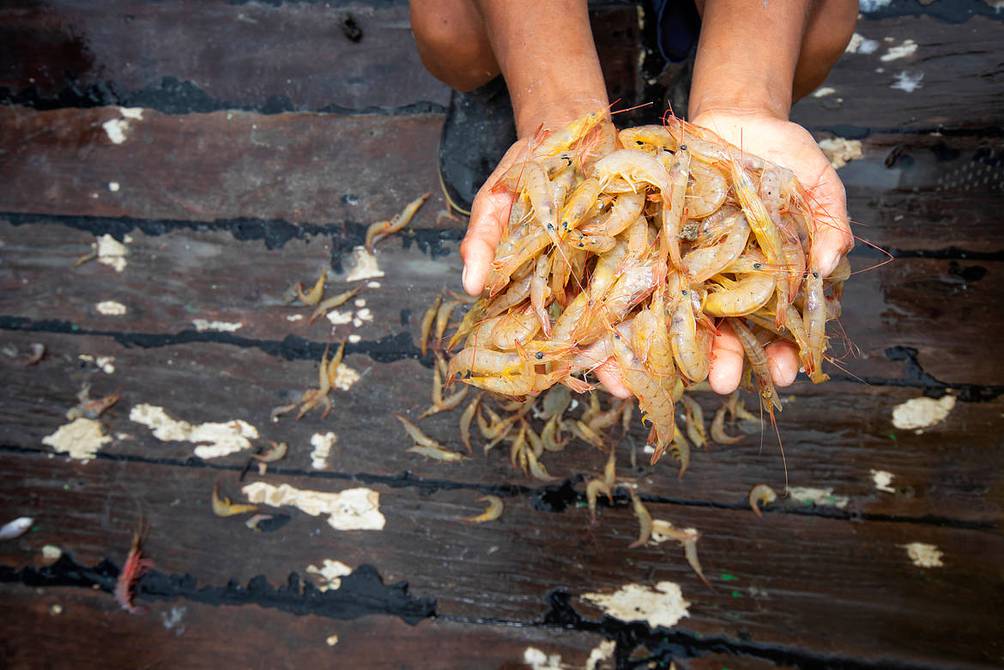 The titi shrimp fishery annually generates exports of more than $50 million, being important for the economy of communities of artisanal and industrial fishermen in the Gulf of Guayaquil.

According to information from the World Wide Fund for Nature (WWF Ecuador), titi or ointment shrimp are wild shrimp, native to Ecuador, which are collected by industrial trawlers and artisanal fishermen in the Gulf of Guayaquil, using a very particular trap. that does not exist anywhere else in the world.

The project started on May 19 with the signing of a technical assistance agreement between the National Chamber of Fisheries (CNP), an association that has represented this subsector since this year, and the Sustainable Fisheries Partnership Foundation (SFP), a recognized non-profit organization. government, which operates in the world for the conservation of fish populations.

Rafael Trujillo, executive director of the CNP, indicated that through this agreement the nine ointment shrimp exporting companies affiliated with the Chamber will finance the public-private initiative in which the Undersecretary of Fishery Resources of the Ministry of Production, Foreign Trade , Investments and Fisheries and the Public Institute of Aquaculture and Fisheries Research (IPIAP).

The CNP indicated that the ointment shrimp fishery annually generates exports of more than $50 million , being important for the economy of communities of artisanal and industrial fishermen in the Gulf of Guayaquil. The export supplies a growing demand in the international market with requirements for sustainable products.

Meanwhile, the project also includes advice that will help identify the necessary improvements, the determination of the action plan, costs and financing needs. Similarly, the WWF Ecuador, an organization that has worked with the ointment shrimp fishery for more than a decade, has expressed its interest to the CNP to join forces with this sustainability initiative of the export sector.

From the CNP it was explained that it was decided to start this process at the request of this new unionized subsector and in alignment with its vision of fishing development in the country.

“The union recognizes that the process is projected with medium and long-term results, and will require significant human and economic resources; however, it is vital to start it as soon as possible to ensure the sustainability of this fishery, its industries and the employment it generates,” the union said. (I)

Crooked Power, the podcast about the El Universo Case and the importance of press freedom, is on air