Nito Mestre was part of the Galapagos Music Fest

Last Friday, the Galapagos Music Fest charity festival, which was generated to benefit the conservation of the islands that are the cultural heritage of humanity, featured various national and international artists, such as Swing Original Monks, Mirella Cesa and the guest of honor , the legendary Argentinean who was part of one of the most important rock groups in his country and in Latin America, Carlos Alberto (Nito) Mestre, who in the 1970s formed Sui Generis , in a duet with the also legendary Charly García, which was popular for songs like Song for my death , Winter Confessions, Institutions, among others. 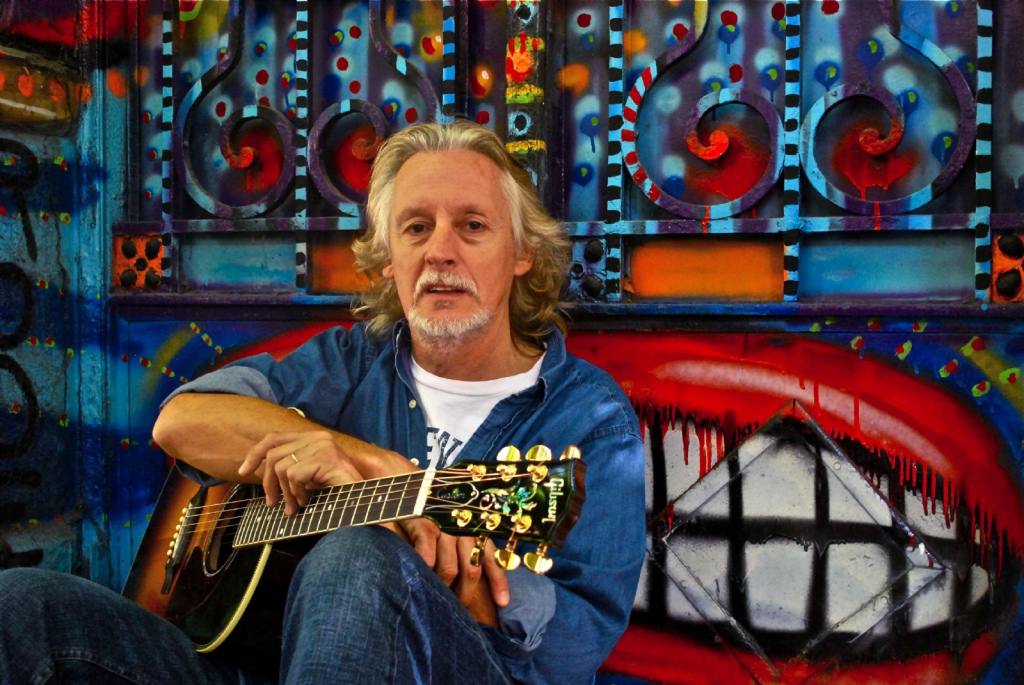 Nito Mestre was part of the Galapagos Music Fest

In an interview with the founder of the event, the American-Ecuadorian singer Cristina Morrison, Nito was very happy about the invitation, he said he did not yet know the Enchanted Islands, but that he hopes to come soon, after the whole issue of the pandemic passes .

Before starting his musical participation, Mestre said that he hopes that this situation will make us all more in solidarity with those who need it most and with nature, he also invited his followers to participate in all networks with the hashtag #AmericaCantaSui sending their covers of songs by the band to celebrate 50 years of the first show he had together with García.

Seminare, which is original from another of Charly García’s groups, Serú Girán, was performed by Nito Mestre and Argentine guitarist Dominic Miller, while Me aacaste de la casa was sung with renowned Colombian artist Andrés Cepeda.

After 50 years, right now, for all the known reasons regarding the current pandemic, a phrase from Song for my death resonates perhaps more than at that time … “There was a time that I was beautiful and I was truly free . ” There is music that over the years continues to make a great echo in society. Sui Generis will continue as one of the most iconic Spanish-speaking bands. (OR)