Obama announces plan to avoid deportations of millions of immigrants 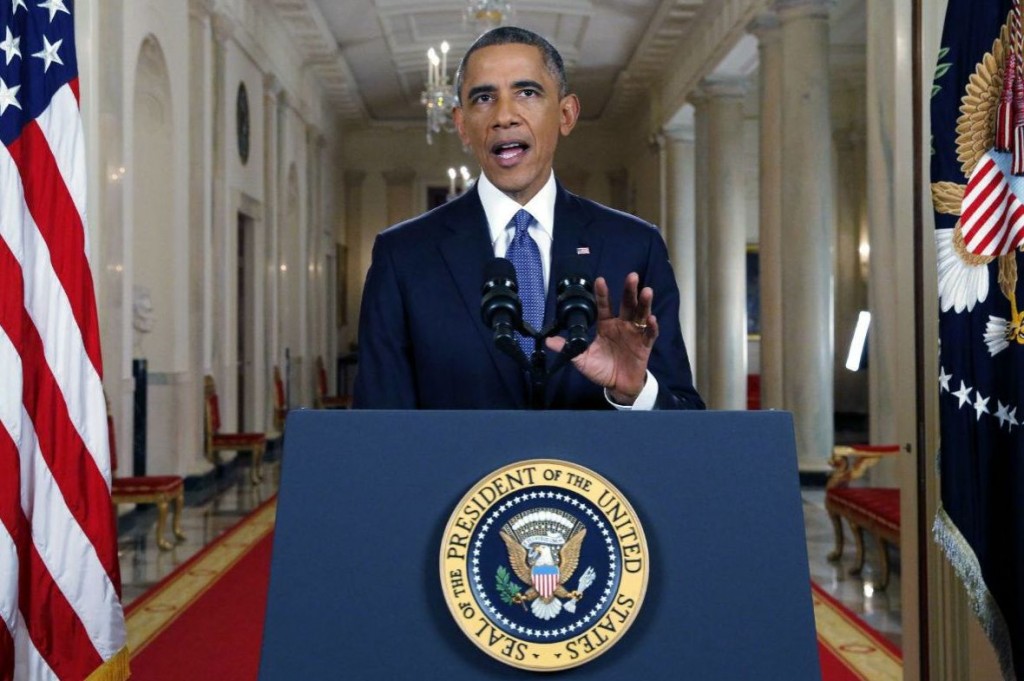 President Barack Obama announced yesterday a package of measures to grant legal status to nearly half of the 11 million unauthorized immigrants, being this the main adjustment to US immigration policy in nearly three decades.

Obama described his actions as a sensible approach, because “mass amnesty would be unfair” and “mass deportation would be impossible.”

The measures “do not allow naturalization, or give the right to stay here permanently, or extend the benefits that citizens (Americans) receive. Only Congress can do that. All we’re saying is we’re not going to deport you,” said the president during a speech, broadcast from the White House.

Up to four million people could freeze their deportation and obtain valid work permit for two years if they can prove permanence in the US for five years, the existence of US children or permanent residents and if they undergo to a criminal background check.

Furthermore, around 300,000 people will now get the temporary legal status thanks to this program (known by its acronym as DACA), which will eliminate the requirement of 30 years as the maximum age.