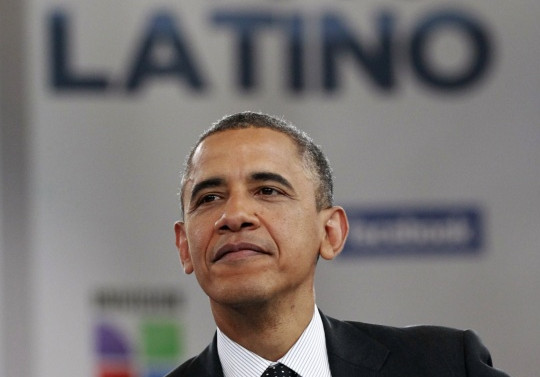 President Barack Obama has announced this Friday he will use all the powers the office conferres to him to pass before the end of the year the migratory reform, after the Congress failure.

“I said that if the Congress failed I would use all the legal authority I have to try to make the system work better and that will happen before the end of the year,” he said from Burma, where he is attending a regional summit.

The New York Times, citing unnamed government officials “with direct knowledge” of Obama’s plans as a source, says that a “key part” of the president’s plan is to allow many parents of children who are US citizens or residents obtain legal work permits and thus avoid the threat of deportation.

Immigration reform proposed by Obama in 2012 would regularize the situation of 11 million immigrants, mostly Hispanic, who have lived for 5-10 years in the United States.

But Republicans, who in January will assume full control of both houses of Congress, had warned the president of the consequences if he takes unilateral action on migration.

Commission on amendments to the Constitution meets today