Odebrecht hid its bribes with subcontracts and nicknames 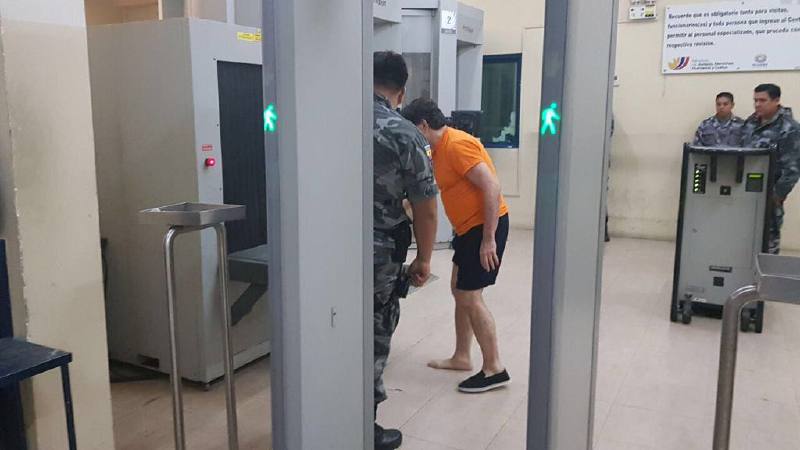 The information provided by the United States in the Odebrecht case reveals two things. A sophisticated subcontracting scheme to get the money to be used to pay bribes, as well as the use of nicknames to hide the identity of the corrupt officials.

According to that information, which came on two compact discs, 16 people identified with nicknames received at least $ 22.77 million through 16 companies in tax havens and Ecuador.

This information is complemented by Brazil’s criminal assistance because it contains receipts from bank transfers.

One of the nicknames used was Uncle, that was quoted by Attorney General Carlos Baca at the hearing to request the preventive detention of Vice President Jorge Glas Espinel, considering that the payments under this name referred to Ricardo Rivera, his uncle.

In the documents, four payments made to Uncle are recorded. Three of them were deposited at Glory International Industry. And the last one was made to the company Fernhead Holding Inc. (opened by Mossack Fonseca at the request of Ricky Dávalos). These transfers total $ 934,660.

According to the information provided by the US, Odebrecht paid bribes for the following works: Refinería del Pacífico, La Esperanza aqueduct, Pascuales-Cuenca pipeline, Mandariacu hydroelectric plant and Daule-Vinces transfer. (I)

Lenin Moreno: “Guayaquil is the capital of reconciliation.”