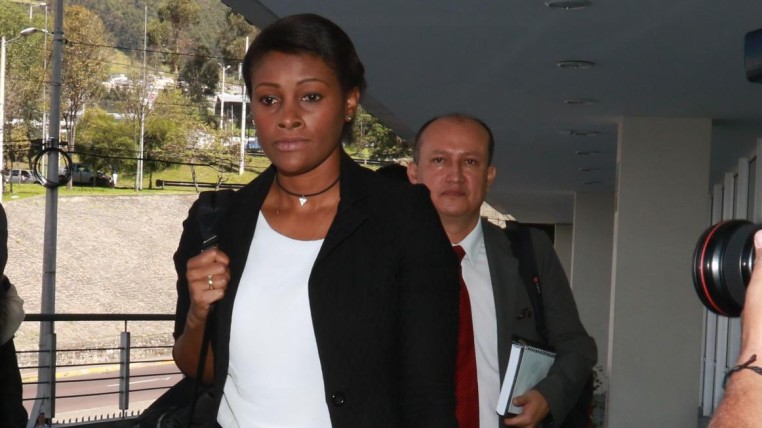 A chain of corruption. The most recent transcripts of the audios delivered by the Brazilian informer to the Ecuadorian Prosecutor’s Office reveal conversations with two lobbyists accused by intermediaries in the payment of bribes: Gustavo Massuh Isaías and José Rubén Terán.

Both recordings rise above the million dollar plot of Odebrecht-sponsored public works and point directly to the never-before-touched oil commercialization, which overflows with informal allegations of corruption.

The evidence, where the name of Vice President Jorge Glas is mentioned, records conversations about the hidden business of the oil world. Pennies were commissioned per barrel of oil, the national foreign service was used from Carondelet to appoint oil negotiators as ambassadors, and the power shares are respected. “Those who traded the crude were the people of Jorge,” notes Massuh Isaías in his conversation with Jose Santos, Brazil’s C-1 informer. (I)

Time of physical inspection at airport will be reduced to 2%