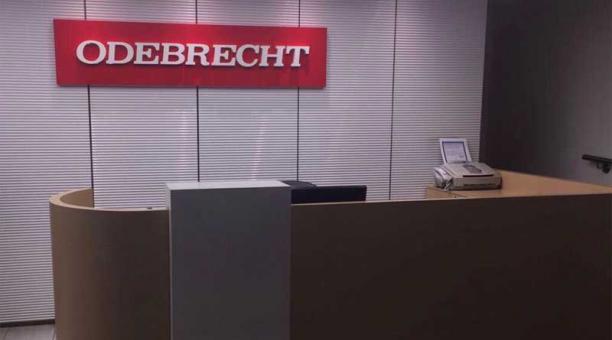 Odebrecht’s bribe payments were triangulated through three foreign banks, which offer financial services in Ecuador. This allowed to leave no trace, keep in reserve the identity of the beneficiaries and avoid paying taxes. These are the South American International Bank Curacao (Sai Bank); Amicorp, with offices in Hong Kong and India, and Sentinel Mandate & Escrow, located in the Virgin Islands. The transcriptions of the audios secretly recorded by Odebrecht informer José Concecao Santos reveal the mechanism to avoid being discovered.

In one of the dialogues with José Rubén Terán, a businessman arrested along with six others for an illicit association, he mentions the Sai Bank of Curaçao-Brazil, a tax haven. Teran explained that the money was transferred to his Curacao account.

“A lot of remittances are made with that money, they put me (in Ecuador) against the Curacao account and thus there is never a repatriation of funds.” He assured that in this way there is no trace of checks or transfers in the country. For this service, he paid between 6% and 8%, depending on the amount, and thus avoided paying taxes.

Ricardo Rivera, uncle of Vice President Jorge Glas, and six other suspects are investigated in this process of illicit association. It is planned to link Ramiro Carrillo, a former official at Petroecuador, and Diego Cabrera, an alleged intermediary of Odebrecht. (I)