Odebrecht won sentences in 79% of tax trials in Ecuador 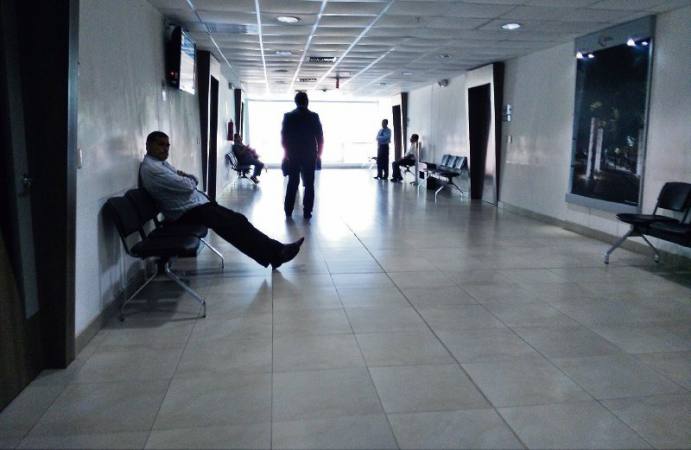 State’s winning streak suffered a setback with Odebrecht. After winning 75% of the lawsuits for alleged tax evasion, the Internal Revenue Service went on to lose 79% of the cases brought against the Brazilian multinational in courts of the country in the last decade.

The legal director of the IRS Carlos Vallejo cannot find an explanation when he analyzes this unprecedented fact. “The average number of trials in favor of the IRS versus those we lost is shocking,” Vallejo said when reviewing a report detailing Odebrecht’s favorable judgments given by provincial, national and constitutional courtrooms, in the 19 trials against the Brazilian company.

IRS Director Leonardo Orlando participated last week in a press conference with Attorney General Carlos Baca in which it was announced that the Prosecutor´s office will bring charges against Odebrecht for tax fraud.

Basically, the company is accused of evading taxes, as it declared taxes on profits of $ 16 million when it would have obtained benefits, according to the IRS, for $ 116 million.

Regional Director of Odebrecht Mauro Hueb says that the Prosecutor’s Office will have to determine if Odebrecht applied in the tax field the same modus operandi it applied in bidding processes. “The company will recognize and repair any damage.” (I)

Ex-owners of Caminosca must pay 14.8 million to the Australian company Cardno