Official trailer of 50 Shades of Grey is launched 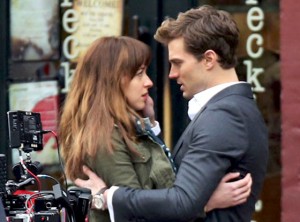 One of the main songs of the film is a new slow version of Crazy in Love by Beyoncé.