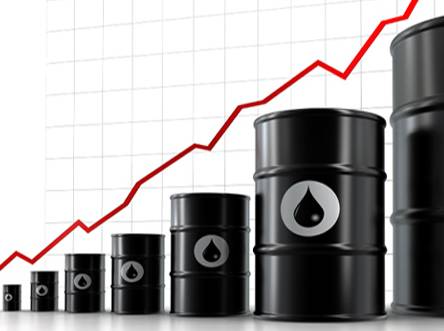 The decline in WTI, benchmark in the US market, was similar to Brent crude, the benchmark in Europe and in the global market, which closed yesterday with a fall of 4.16%, reaching $ 66.19 per barrel on the London futures market.

It is its lowest closing level since September 28, 2009, when it ended in USD 65.88. “The markets continue their decline,” said Tim Evans of Citi Futures.

According to experts, citing signs of economic weakness in the world, particularly in China, the run towards the dollar, which increases the price of the barrel, and forecasts of an abundant supply next year, would be the factors involved in the falling prices.