BREAKING NEWS
TikTok donated $ 340,000 to Ecuador to face the pandemic
Operative located four illegal mining camps in Pucará
Government ratified economic agreement with the European Free Trade Association
The 100 days of quarantine leave $ 5807 million of losses in commerce throughout the country
Food tourism seeks to reactivate in the pandemic
Poultry farmers seek state support to curb meat and egg smuggling
400 tons of medical supplies arrived in Ecuador
Ecuador has received about 400 thousand Venezuelans, according to the World Bank
Entrepreneurs prepare for more virtual fairs
The dairy sector wants to sell in international markets 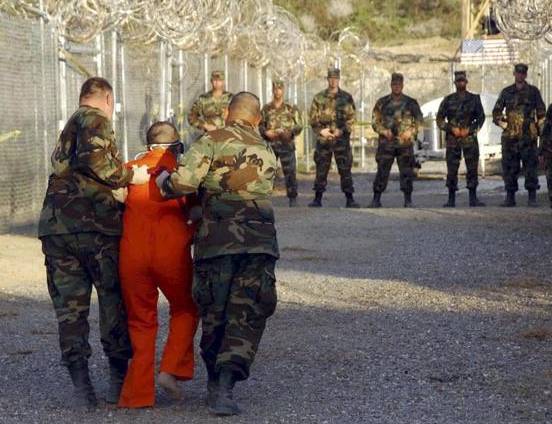 The Polish former president Aleksander Kwasniewski said on Wednesday that the torture applied in interrogations of CIA suspected on Polish territory ceased following pressure from Warsaw in 2003.

These statements confirm that these procedures were performed in Poland by the CIA. Furthermore, it becomes evident the silence of the Polish authorities for years about the case.

The day after the publication of a report by the US Senate regarding the torture, Kwasniewski, who had agreed to this “beefed-up intelligence cooperation,” stated in an interview that torture practices were initially ignored by Poland.

“That the Americans take these activities so as secret, raised concern. Therefore, the Polish authorities acted to stop them and the activities ceased,” he said.

Kwasniewski explained he had addressed this issue to President George W. Bush “in the Oval Office of the White House” in 2003. He said that Bush defended the activities of the CIA, saying it contributed”important benefits in security matters.”

But “I told (then US president George W) Bush that this cooperation must end and it did end,” he added.