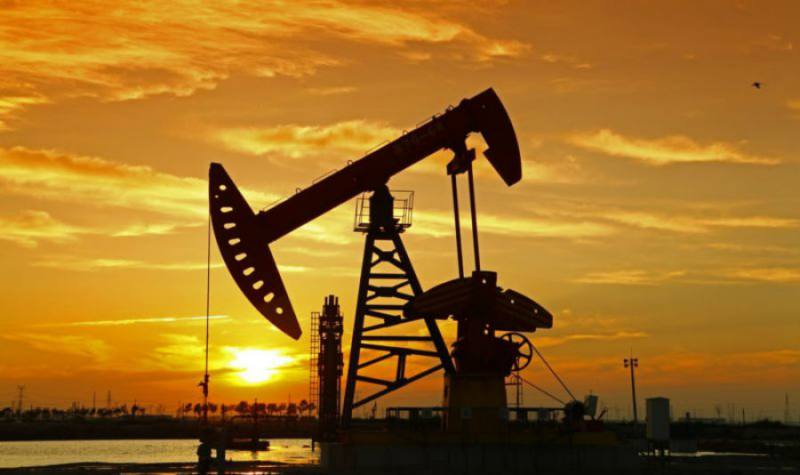 The price of US crude exceeded the $ 70 mark a barrel for the first time since the end of 2014, which allows for increases in gasoline and consumer goods.

However, it is not clear if the increase will slow the economy. The stock market rose at noon on Monday as investor confidence that companies and consumers could face the increase.

US benchmark crude rose 74 cents, more than 1%, to $ 70.46 a barrel in the New York futures market. The Brent crude, of international reference, rose again to almost 76 dollars.

Analysts have expressed concern over an interruption in Iranian oil exports if the United States withdraws from the 2015 agreement that reduced sanctions on Iran in exchange for restricting its nuclear program. In addition, crude reserves have dropped in the United States. (I)