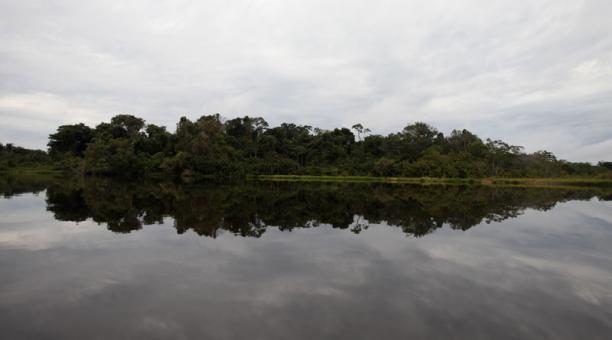 Oil exploitation in the Yasuni again focuses the attention of citizens. If this question is approved by the Constitutional Court, Ecuadorians will have to decide whether to increase the intangible area by at least 50,000 hectares and reduce the Yasuni oil exploitation area authorized by the Legislature, from 1 030 hectares to 300 hectares.

This initiative of President Lenin Moreno proposes to increase the intangible zone of the Yasuni National Park, that is to say, a broader area of territory where extractive activities of natural resources will be prohibited. Currently, the intangible zone of the Yasuni Park reaches 758 051 hectares, according to Executive Order 2187 signed by former President Alfredo Palacio.

According to the arguments presented by the Executive to the Constitutional Court, on October 2, the increase of the area seeks to protect indigenous peoples in voluntary isolation and preserve the environment. But it does not detail which areas. (I)

The Ecuador Cultura Gourmet fair was held in the Bicentenario park