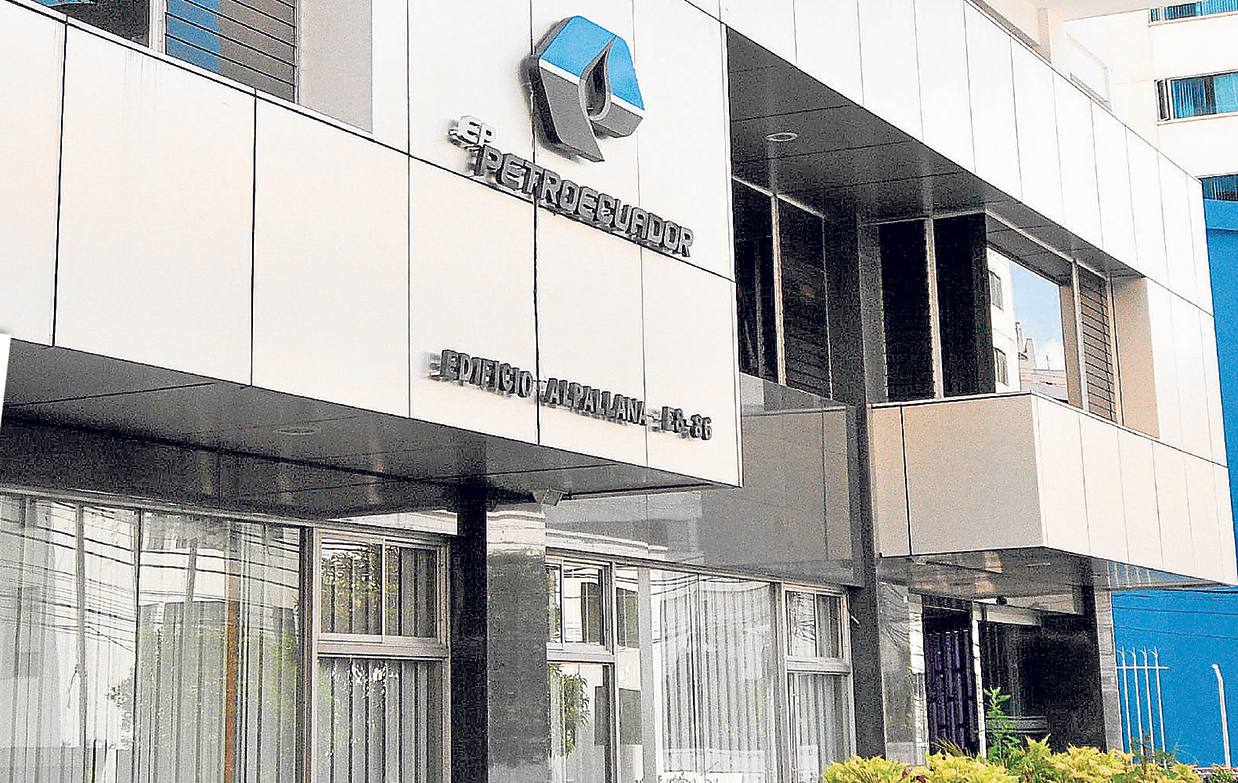 The first contract the advance sale of crude between Petroecuador and PetroChina International Co. Ltd. is part of the Mossack Fonseca files, whose filtration is included in the Panama Papers. PetroChina advanced $ 1,000 million to Ecuador in a two years term and at a 7.25% annual interest.

According to the General Comptroller´s report DA3-0015-2012, sent to Petroecuador in March 2013, in this contract, the state oil company stopped receiving at least $ 34.45 million, due to the formula applied to determine the barrel price.

The Panama Papers include a version of the contract 2009-433 of Petroecuador, undated but that includes the signatures of then-CEO Vice Admiral Luis Jaramillo, and the representative of the Asian firm Zhang Tao.