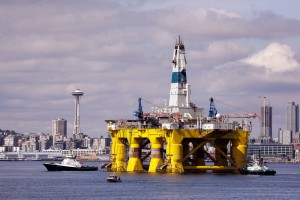 Meanwhile, Ecuador’s oil showed a price difference of – $ 4.93 per barrel compared to WTI in the first half of the year.

An oversupply of the market originating from the United States and the OPEC (Organization of Petroleum Exporting Countries) is the main cause of the fall, experts say.

René Ortiz, former secretary of OPEC, said that the production of shale (oil obtained from the rocks) has not stopped despite high production costs.

He said that the explanation is that the big producers have merged with the smaller. OPEC maintains its oversupply of 2.2 million additional barrels per day, above the limit agreed last May which was 30 million a day.

Advantages and disadvantages of having an electric car in Quito