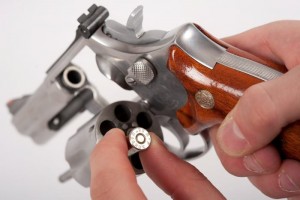 The Human Rights Council of the ONU approved a resolution submitted by Peru and Ecuador, for the States to adopt rules on the acquisition, possession and use of weapons by civilians. With this, it is sought to avoid its misuse and damage to third parties. The initiative was supported by 44 of the 47 countries that make up the organism.

United Arab Emirates Macedonia and the United States abstained to vote ,and noted that the Council is not the appropriate forum to address this issue.

In the United States this topic is sensitive, as their Constitution guarantees in its Second Amendment the right to the possession of weapons. Faced with this dilemma, the U.S. delegation chose not to take a formal position and refrain.

The Peruvian-Ecuadorian proposal indicates that the resolution protects fundamental rights, security of hundreds of thousands of people of all ages and throughout the world that are threatened by firearms. It also emphasized the high number of women killed by such weapons.

The objective is to “ensure that the acquisition, possession and use of firearms by individuals will be regulated effectively in order to minimize the possibility of falling into the hands of people who might misuse them,” said the Peruvian representative to the ONU in Geneva, Hubert Wieland Conroy.

Ecuador monetary sector could be reordered by law