Penalties for the rate could be reciprocal 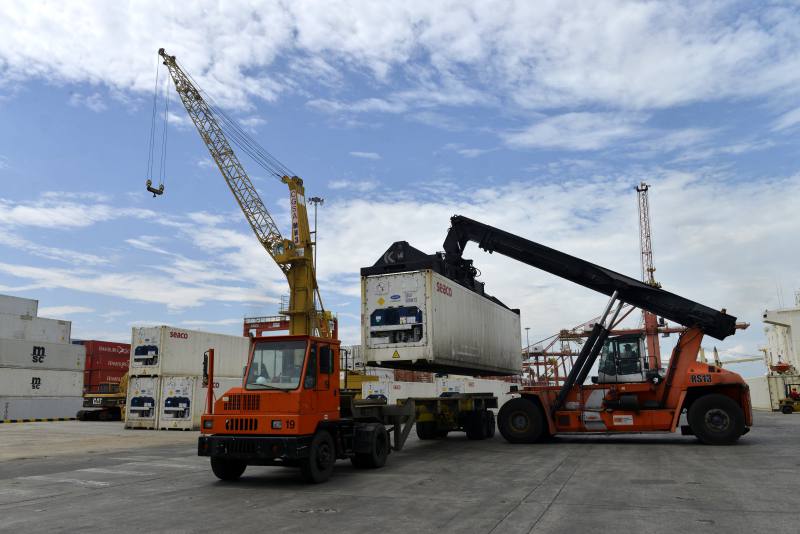 From the application of a measure similar to the rate of customs control by the members of the Andean Community of Nations (CAN) to Ecuadorian exports until the cessation of tariff concessions, according to experts consulted, could be sanctions that the agency could impose on the country not to withdraw the charge, after giving it ten working days for it after rating it as a ‘lien’.

José Orellana, former Vice Minister of Foreign Trade, believes that Ecuador will not refuse the provision, but will seek to extend the rate with the administrative and judicial resources that it has already presented. Regarding a possible sanction, he explained that it could be a reciprocal behavior of Colombia, Peru and Bolivia.

On the other hand, the former Minister of Foreign Trade, Juan Carlos Cassinelli, is concerned about the arguments that Ecuador may present before the agency, since he pointed out that the rate was resisted by Peru and Colombia; and there were reactions from the United States and the European Union (EU), because “it is a tax that does end up taxing all the goods that are imported”.

He mentioned that, in an extreme case, the countries could withdraw the tariff benefits to Ecuador and recommended to the National Customs Service to better explain the mechanism.

Pablo Arosemena, president of the Chamber of Commerce of Guayaquil, fears that the CAN countries will start charging tariffs on Ecuadorian exports in retaliation for a possible disrespect to the resolution, which would cause loss of competitiveness.

He recalled that they await the hearing on May 18 in which the specialized courtroom of the National Court would issue a ruling on the fee in response to a complaint filed by the merchants’ guilds.

How is it calculated?

The collection is generated from the fixed value of the control service for each imported unit (ten cents) by the division of the net weight of the merchandise for each item (gr) and the control unit (gr). (I)

“Narcoguerrilleros do not have the will to negotiate,” says Navas