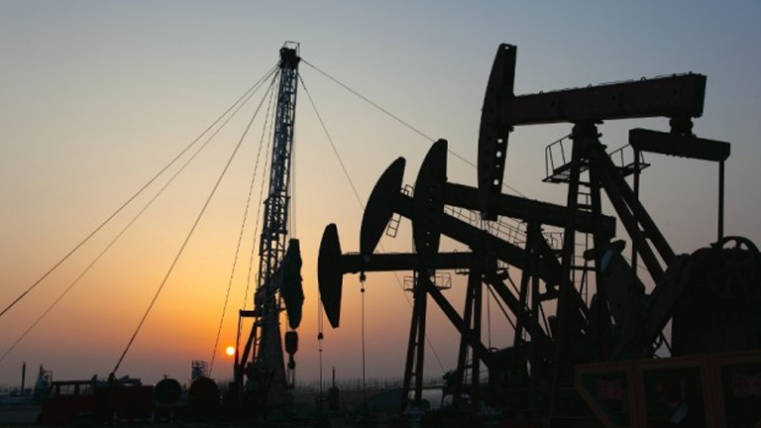 The figures of Petroecuador alarm again. During the Government of Rafael Correa, credits and commitments were obtained that cost him, in 2017 alone, 1,486 million dollars to the company.

The main item is the pre-sales of crude oil that are triangulated with Asian companies and the Ministry of Finance. From January to December, EXPRESO learned, 1,054 million dollars were paid for the tied loans that Petrochina, Unipec and Petrotailandia delivered to the government of former President Correa.

Although Finance manages, uses and pays the resources delivered by foreign oil companies, Petroecuador is the legal responsible for those funds. That’s why they appear in your accounting records. In 2014, Fausto Herrera -Execretary of Economy- and Marco Calvopiña -Executive of Petroecuador- signed an agreement that this newspaper published in January, for Petroecuador to contract debt for the Government. This document is the subject of study by the General Comptroller of the State because it disrespects the autonomy of the company.

The pre-sales of crude, which are in renegotiation until this month, are not the oil company’s only burden. In the item Financing, from its annual financial statement, expenses for the operation of the Pacific Refinery appear. The public oil company spent eight million dollars to finance the refinery that is now looking for investors with another name.

When asked about this, the Petroecuador authorities explained that there are “resources that Petroecuador received from the Ministry of Finance to meet the requirements of that company [Refinería del Pacífico].

The “financing” that Petroecuador receives and pays also includes a direct loan from the Industrial and Commercial Bank of China for 213 million dollars. There are no details of the use and destination of that credit.

In addition, there are payments that exceed 200 million dollars for “obligations programmed with institutions for financing contracts signed in previous years,” they explained in Petroecuador. (I)