The official statement of the public company explains that the force majeure clause was lifted. 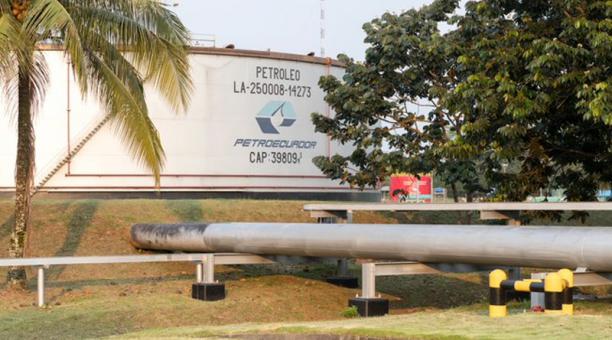 In this way, the export activity was restarted. The decision was finalized after oil production recovered its volumes.

This also caused the operation of the Trans-Ecuadorian Pipeline System (SOTE) to normalize.

This announcement comes eight days after the dialogue between the Central Government and the indigenous organizations, which resulted in the lifting of the national strike.

Pablo Flores, General Manager of EP Petroecuador, assured – through the official statement of the institution – that “during the emergency that the country experienced, the company did not neglect any of the commitments it maintains, both nationally and internationally.”

In addition, the headline said that the company had no problems “for these delays and this is because all the equipment that makes up the company worked comprehensively, 24 hours, every day.”

As part of the social protests that lasted for 11 days in the country, last October 9, the Force Majeure was declared in Petroecuador.

And from that moment the international companies “that maintain a contract for the commercialization of hydrocarbons” were notified about the situation, according to the official information of the entity.

Exports that were suspended as a result of the country’s situation will be “rescheduled in the next few days” so that the different obligations of this public company are fulfilled.

Photo of the Correista Regime is now considered an historical meme