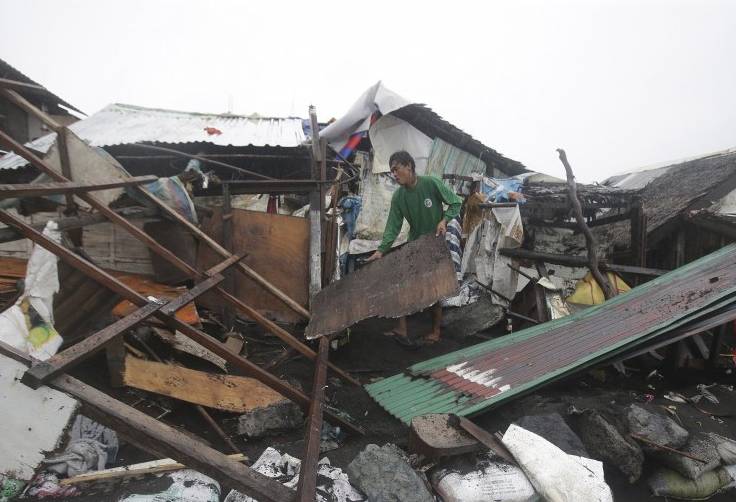 The arrival of Typhoon Hagupit has caused in three days the deaths of at least 23 people, the evacuation of nearly one million inhabitants and the destruction of thousands of homes in the Philippines.

Of the 23 fatalities, 18 died in the eastern island of Samar, the Philippine Red Cross stated. While 16 people died in Borongan, one of the major cities of the east coast of Samar, told to AFP Gwendfolyn Pang, Secretary of the Red Cross.

Hagupit made landfall on Saturday in the town of Eastern Samar, with winds of 210 km / h but with the passing of time its strength diminished and on Monday it downgraded to a tropical storm.

According to the national weather agency Pagasa, Hagupit, heading towards Manila with winds of 110 km / h, will reach the Philippine capital at night. “We are on alert,” said the Manila Mayor Joseph Estrada.

“The thing that we are concerned the most is floods,” he added. The Manila Airport also suspended dozens of commercial flights.

The government said for its part that the giant preventive evacuation plan organized since last Friday had saved many lives.