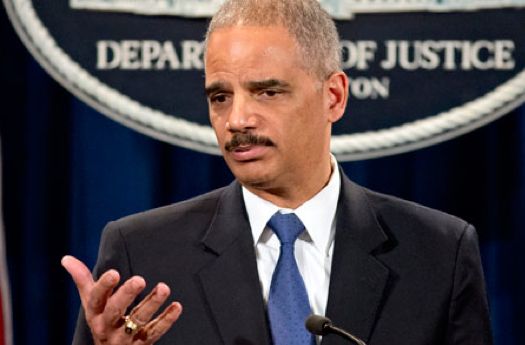 US police have the formal prohibition of carrying out controls based on racial aspects through a reform presented on Monday by outgoing Justice secretary Eric Holder.

The court official announced a ban on ask for identification or question a person based on race, ethnicity, nationality, religion, sex or sexual orientation, with the exception of border control or a threat to national security.

Thus, identity checks “routine” or carried out “spontaneously” in the streets will only make to people who are involved in “a criminal act, a criminal network or organization, a threat to national security or an operation authorized by the secret services “.

The reform “is accompanied by an improvement in the training, supervision and accountability of the security forces across the country, so that isolated acts of discrimination not tarnish the exemplary work done every day” by the police, added Holder, according to a statement from Justice Department.

The secretary had promised to act after a series of recent police interventions that went unpunished and that led to the death of young afro by white officers.