Plantain, “star” food on the coast during the COVID-19 pandemic

Since they were little, the sisters Melissa and Michelle Ponce used to go to their relatives’ farm in El Carmen, Manabí. There they saw how the banana also known as green was harvested and processed until they tasted it. 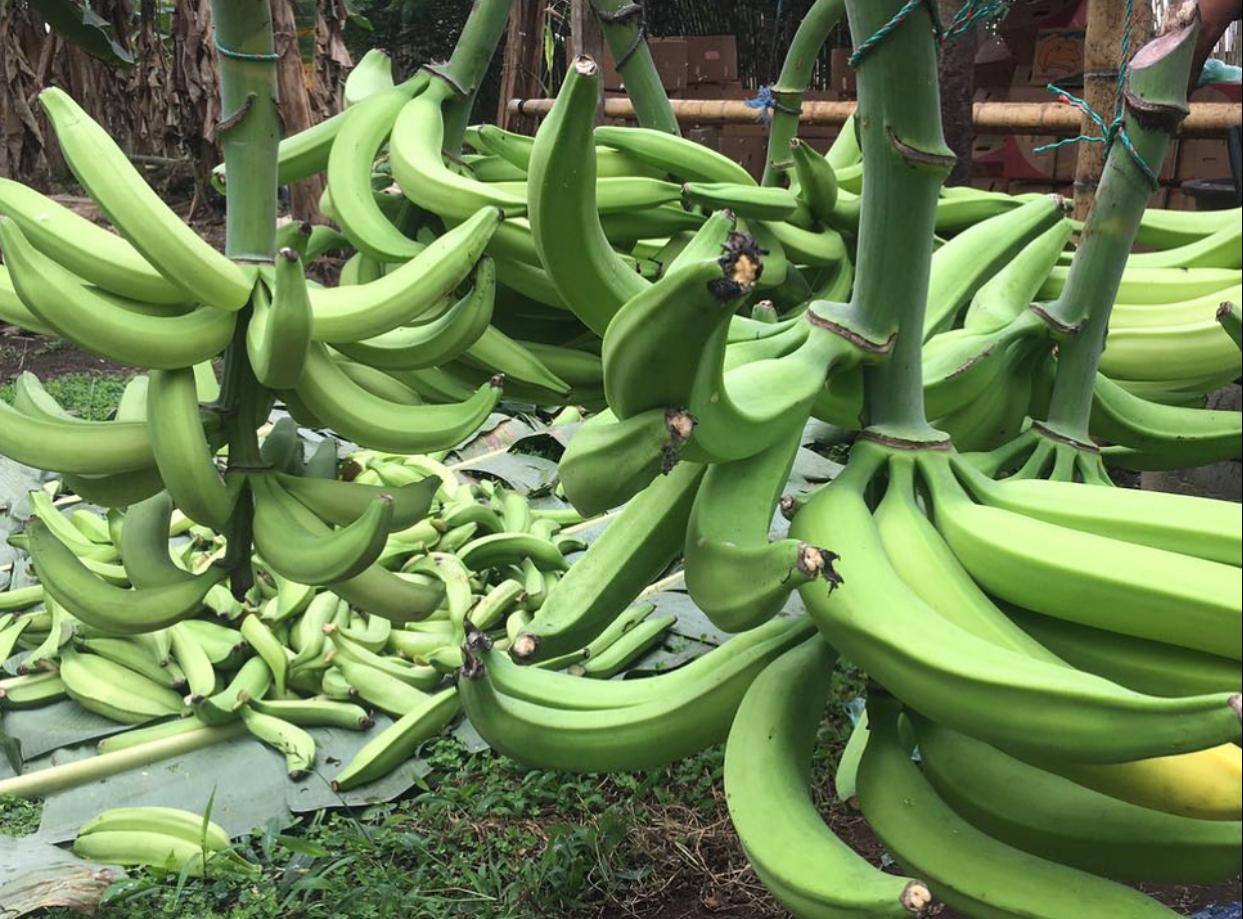 Banana, “star” food on the coast during the COVID-19 pandemic

Melissa says that there was never a lack of bananas, be it chifles, tortillas, bolones. “When I go to the farm a daily breakfast is brown salt with roasted green,” he says.

And it is that the banana, since the quarantine started, has become a desired product especially on the Ecuadorian coast, to the point of being exchanged with fish as the banana producer Fabián Espinoza did in Manta. He says that in the face of high production, these mechanisms were sought so that everyone benefits from the pandemic.

But the banana also became an indicator for new businesses. That is why, due to the need of the citizen to have their food at home, Plátano To Go and Hepa were born, two Guayaquil ventures.

The first belongs to sisters Melissa and Michelle. They took advantage of social networks to promote the idea and today they reach the road to the Coast and Samborondón offering home delivery of banana, cheese, brown salt, cassava breads, corn tortillas and others.

“I think people look for the banana because of the variety of dishes they can make,” says Melissa.

Henry Palacios owns Hepa and this venture started with the sale of green boxes and now they even offer bolones, casseroles, corviches, chifles, empanadas, among others. Its audience is purely from social networks.

“It was born because a friend of my wife asked to sell her a box of green and networks of friends, neighbors were created and until I started preparing tortillas in my house,” she says.

Palacios has a farm in Cerecita, where he employs 25 people for maintenance, harvesting and other activities. In Guayaquil, he works with two more people to make the products. He hopes that the city changes to a green light to have his first location.

According to Luis Góngora, president of the National Federation of Banana Producers in Ecuador, the demand for bananas grew considerably during the pandemic.

The barraganete is the type of banana that is produced and consumed the most in the country. With this bolones, chifles and others are made. Photo: Courtesy Hepa.

He says that fifteen days before COVID-19 they exported 80 containers per week and today they reach 160 and up to 180. He says that the pandemic helped them. “We have an excellent production and during the quarantine the sector did not stop and we continue working,” he says.

For example, 60 containers were exported to the United States and now more than 100; Chile went from 4 to 6 containers to 20. Góngora hopes that the European markets will normalize and reach Asia as Japan and China.

At the national level, the largest consumer is still the province of Guayas with the banana barraganete, although there is a strong market in Santo Domingo de los Tsáchilas, according to the Federation. For example, in Guayaquil it is aimed at companies that make products based on this food.

The production of this banana comes from the lands of the El Carmen canton, in Manabí and there are 2,200 producers that belong to the Federation, such as Espinoza, who is the owner of the San Luis farm.

“In this time there was a high production, we donated to provinces of the Sierra and Costa. If it weren’t for the banana, we wouldn’t have had an income, ”he says.

On the other hand, for the merchant Adolfo Mosquera, the virus meant a drop in his income. He says that despite that he has been able to maintain himself. “In August and September there will be more demand,” he aspires.

However, he believes that COVID-19 transformed green into a staple food and with this Góndora agrees. “It does not need refrigeration, it can be eaten green or ripe, it can be made as 60 dishes: empanadas, corviches, buns, stew, colada,” he says.

In the country there is a variety of bananas: The Curare Enano plant in its first year has a height of 2.5 meters and the third one 3 meters. Cuerto (male, hartón) reaches 4.45 meters long. The Hawaiian banana reaches 4 meters. Dominican from 3 to 4 meters. The barraganete has a thick shell and can be up to 7 meters tall.

The banana or also known as green has five properties. With starch, the stomach wall is covered, avoiding gastritis and reducing cholesterol. The fiber in this food is good for digestion and a feeling of fullness. It also contains potassium that helps reduce sodium in the blood. It has vitamin B6, used for the prevention and treatment of low levels of pyridoxine (pyridoxine deficiency) and the anemia that can result from this deficiency. Banana is considered a natural antioxidant.

The COVID-19 pandemic generated solidarity and the banana was the food that helped many who, during the quarantine, did not have the mechanisms to cope with the situation. 550 tons of plantain were donated to different cantons of the province of Manabí and in cities such as Guayaquil, Quito, Riobamba, Ambato and others, according to the National Federation of Banana Producers in Ecuador. Its owner Luis Góngora mentions that this food saved the day to day of low-income households. (I)