Verónica Saráuz, the wife of activist Fernando Villavicencio, said that since midday police personnel remains outside her home. 3 patrol cars closed the streets surrounding her home, which is located in the Plaza de las Américas area, in the north of Quito.

Ramiro Garcia, Villavicencio´s lawyer, said that although his defendant, who is in Peru, has a preventive detention order against him, he also accumulates precautionary measures in his favor issued by the Inter-American Commission on Human Rights (IACHR), which should prevail,” he said.

Upon his return, Villavicencio reported that he filed a complaint of acts of corruption allegedly occurred during the Government of Rafael Correa in the oil sector. (I) 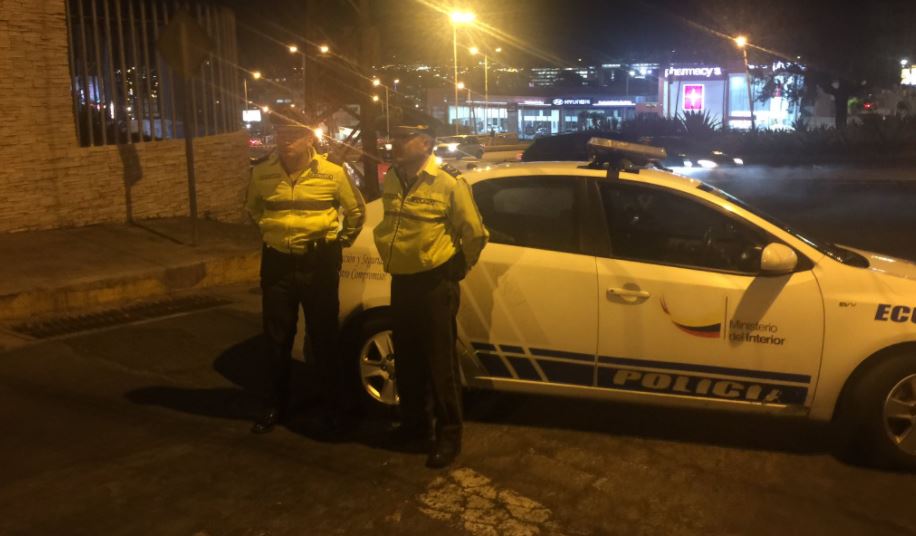