Police seized cargo with 1.37 tons of narcotics in Quevedo 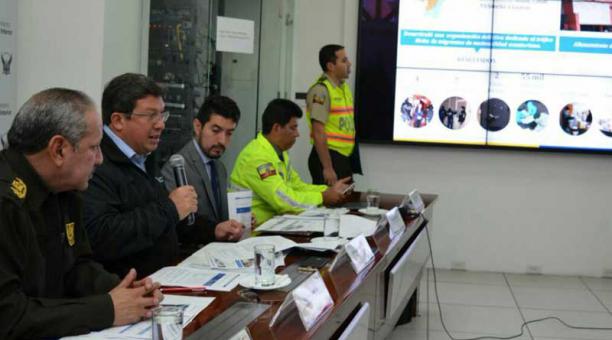 Monday, August 14, 2017, authorities submitted a report related to the acts of violence occurred from August 11 to 13. The report mentions the number of deaths, the seizure of drugs and the apprehension of criminals in the country. According to the Police, during this time, a cargo with 1.37 tons of drug was confiscated. The finding occurred in a farm located in Quevedo, province of Los Ríos.

National narcotics director Pablo Aguirre said that this cargo was valued at USD 40 million. According to the first investigations, the illegal cargo would be carried to containers in the ports of the country. Criminal gangs use that mechanism to transport the alkaloid to illegal markets in the United States and Europe.
This and other operations conducted these days resulted in 101 people arrested who would be involved in 75 cases. (I)

Time of physical inspection at airport will be reduced to 2%