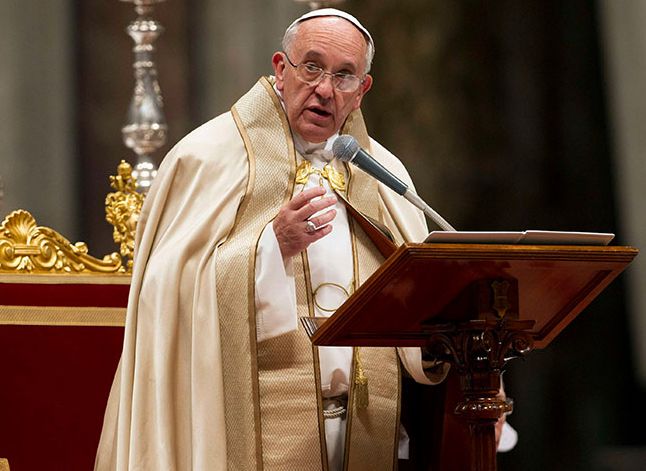 Pope Francis demanded in a letter to the bishops and Catholic religious leaders around the world tp not cover up for any reason pedophilia cases.

“There is absolutely no place in the ministry for those who abuse children,” said the Pope in the letter, so at the time of reporting abuses “priority will not be given to any other kind of consideration […] such as the desire to avoid scandal,” said Francis.

The letter is published a day prior to the meeting of a committee of experts at the Vatican on the protection of minors, which aims to propose reforms on the issue of abuse that has damaged the image of the Catholic Church in many countries worldwide.

“Families must know that the Church is sparing no effort to protect their children and they have the right to address to it with confidence, because it is a safe house,” said the pontiff.

Francis, who personally intervened last month in the case for ten priests accused of pedophilia in Spain, committed since his arrival to fight against this phenomenon and launched a commission for child protection.

Mexico will work to create Law on enforced disappearance for June