The Posorja Port received over 40 postpanamax ships during these first three months of operation. 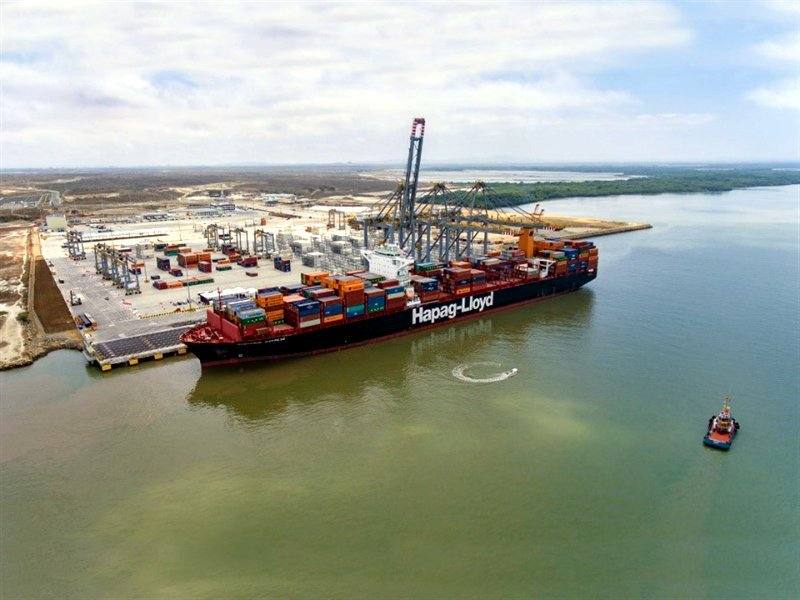 The figure has been disclosed by the group after the visit made this month by Sultan Ahmed bin Sulayem, president and CEO of the DP World Group.

The businessman arrived in the parish of Guayaquil to evaluate the progress of the port project, which he expects to receive an annual volume of 750,000 TEU during the first phase, and 1.5 million TEUs at full port capacity.

According to the group, in the first phase there is an investment of $ 538 million and 4350 employment opportunities.

The second phase of the DP World project in Ecuador will be the development of Posorja ZEDE, a special economic zone for maritime, logistics and light industrial businesses.

This free zone will be modeled based on the Jebel Ali port of Dubai and the free zone in the United Arab Emirates, which houses more than 7500 companies, which together are responsible for about 35% of Dubai gross domestic product (GDP) and employ more than 135,000 people.

The Jebel Ali model has already been replicated in facilities such as the London Gateway located in the United Kingdom and the Greenfield terminal in the Caucedo area, Dominican Republic.