Possible Eurobonds debt, to the analysis 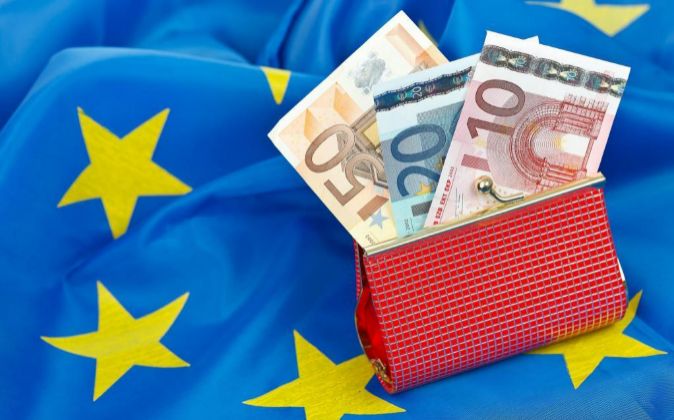 The announcement of debt issuance in Eurobonds by Ecuador made by the Minister of Economy and Finance, Carlos de la Torre, raises questions in several experts. The official said that among the sources of financing to cover a need of $ 8,500 million would be placed Eurobonds ($ 500 million) and explained that with the entry to this market in which before it had not ventured, they seek better conditions of both interests lower, as of longer terms.

For Francisco Briones, consultant of the financial intelligence firm, Ecuador can access this market as long as he is willing to pay the high rates that they demand. The difference of issuing bonds in dollars as it has been doing so far and doing so in Eurobonds is in the currency type.

When issued in euros, the value and interest may be subject to changes in the exchange rate over time. For Luis Espinosa Goded, university professor, it is not logical that the Government intends to achieve better conditions in the European market than in the United States, because this depends on the reliability in the country.

He explained that currently, Ecuador already participates in the European market, as the bonds it has issued are listed on the Luxembourg Stock Exchange. He also considered that it is not very consistent that with a dollarized economy Ecuador issues bonds in euros.

The minister indicated that Ecuador has already issued $ 3,000 million this year, but plans to raise $ 2,500 million more from bond placements by accessing loans from investment banks that have different products. Other credits are also planned from multilateral, which by their nature are tied to projects.

De la Torre also referred to the FLAR loan that has not yet arrived; He explained that although conditions had been agreed, at the time of drawing up the contracts, other ones were included that make the cost of the credit more expensive, so that it is negotiating to establish better conditions or otherwise it would be insubstantial.

On this subject, Briones considered that the change of FLAR conditions may be due to the fact that the country’s fiscal security is not seen.

500 million in Eurobonds would place Ecuador this year to cover part of the financial needs. (I)

Yachay EP paid rent in Quito despite having its own premises