The president of Ecuador, Guillermo Lasso, spoke at the stroke of midnight on his investments in trusts revealed in the leaks of the Pandora Papers, documents obtained by the International Consortium of Investigative Journalists (ICIJ). 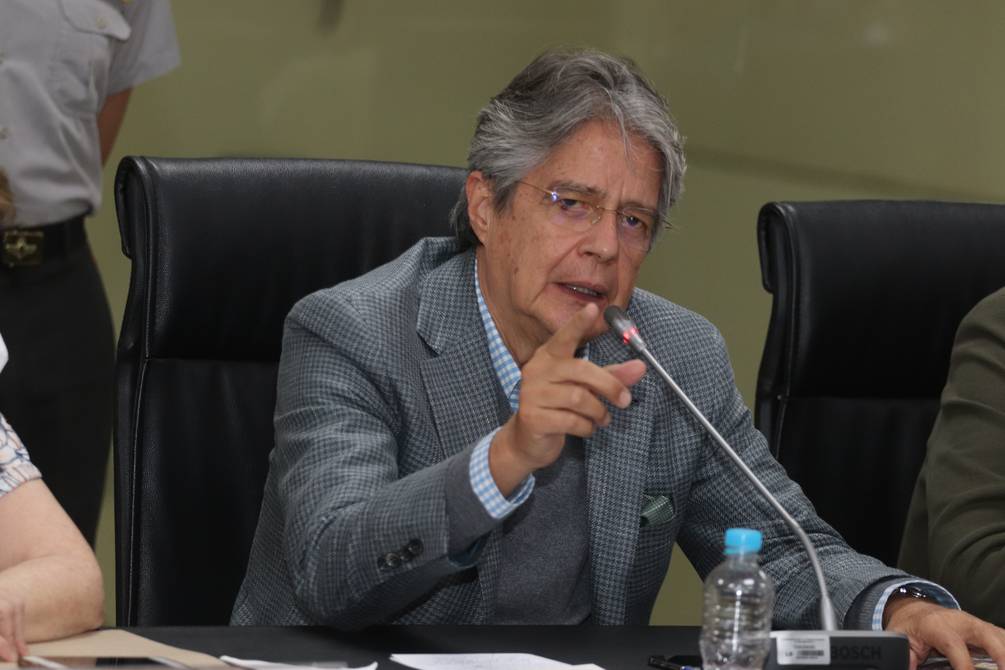 Guillermo Lasso, president of Ecuador, on Pandora Papers said that all his income has been declared and I have paid the corresponding taxes in Ecuador.

According to the revelations published by some 150 international media, including EL UNIVERSO , the president controlled 14 offshore companies, the majority based in Panama, and closed them after Correísmo (2007-2017) approved a law that prohibited presidential candidates to have companies in tax havens.

“In relation to Pandora Papers, I comply with the provisions of the law, all my income has been declared and I have paid the corresponding taxes in Ecuador. Always with transparency and frontality before the Ecuadorian people”, he expressed.

In a statement posted on social media, Lasso alleges that he took money abroad because national legislation prevents bankers from investing in his country.

The president said on Sunday that “it is public knowledge that my assets, contained in the declaration of assets made before the General Comptroller of the State, is the result of my life’s work at Banco Guayaquil. All my income has been declared and the corresponding taxes have been paid in Ecuador, having become one of the largest personal contributors in the country”.

Lasso said his bank investments are contained in an entirely Ecuadorian GLM trust.

Finally, he added that “all the investments I made in Ecuador and abroad were always within the framework of the law.” (I)

Government foresees a spending adjustment equivalent to $ 3,500 million, until the end of the period

The country stops selling 13.8 million boxes of bananas to its partners