The country stops selling 13.8 million boxes of bananas to its partners

Until August of this year, banana exports continued to show a sustained decrease. According to figures from the Ecuadorian Banana Exporters Association (AEBE), 13.8 million fewer boxes were exported until that month, representing a 5% drop. 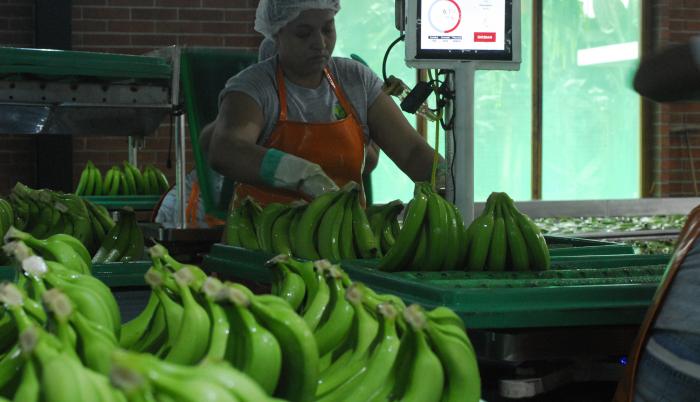 A report released yesterday indicates that the month with the greatest drop was May with 10%, while July was the one with the best performance, registering a 0.3% increase in shipments compared to the same month last year.

This drop in figures is attributed to several factors: on the one hand, to climatic variations and phytosanitary problems that affect the supply of fruit; on the other hand, the low replacement of containers to move it. Faced with this scenario, there has been a fall in markets as stable as Europe, where 33% of the fruit goes. According to AEBE, sales to that destination decreased 1%. Although a slight improvement is observed compared to other months, the result is still negative.

Decreases of greater magnitude are present in other markets that continue to be a challenge for the placement of Ecuadorian fruit: the Middle East and Asia, with 19% and 28%, respectively. Another reality is observed in closer buyers such as the Southern Cone countries and the United States, where shipments rose 3% and 2%.