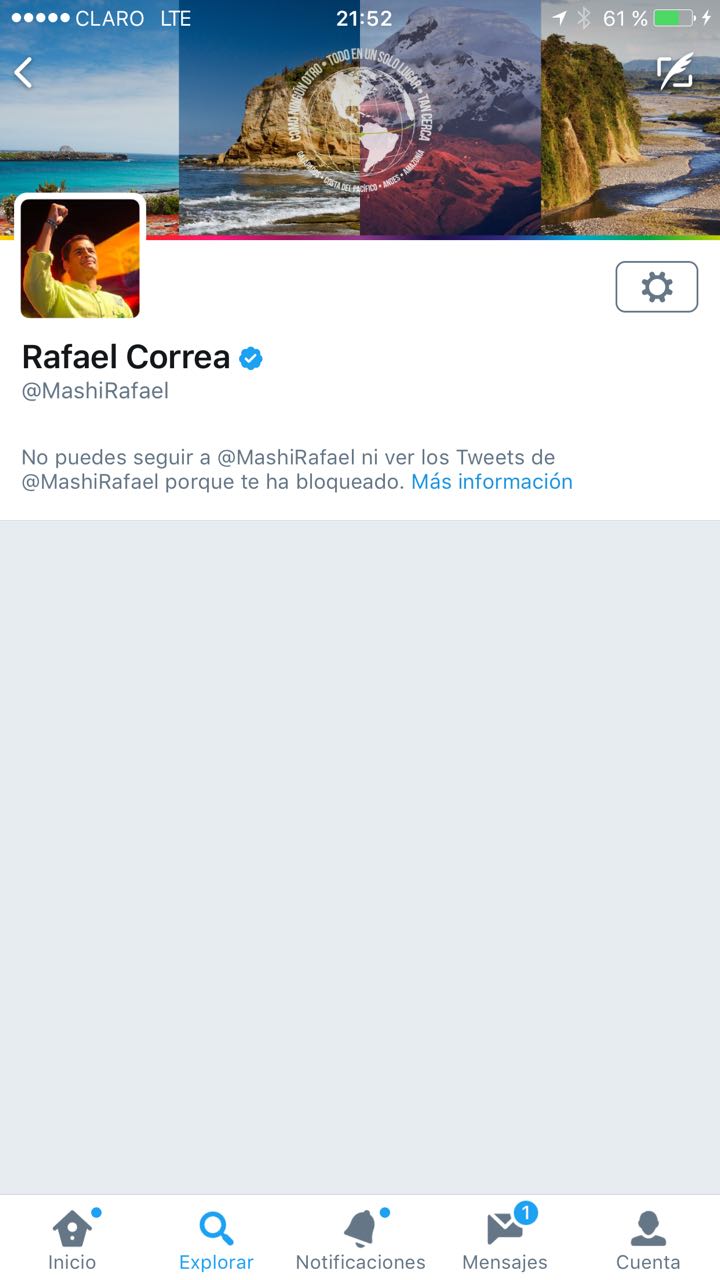 In the last hours, Lasso had replied to Correa, via Twitter, about the governmental accusations on supposed offshore companies attributed to him. “Listen @MashiRafael my assets information is public unlike the list of bribed officials by Odebrecht that his government continues to hide,” he wrote in a tweet dated March 16, after the state media began to reproduce a report from the Argentine newspaper Page 12, that accuses Lasso of having money hidden in tax havens.

Talking with Lilian Tintori in Ecuador