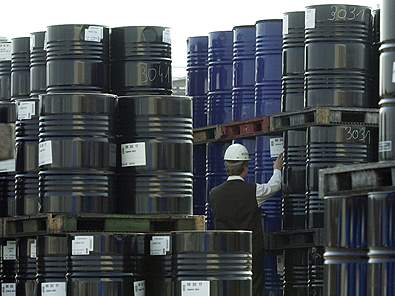 The price of a barrel of oil has a sustained worldwide decline since last June. Ecuador, being an oil producing country, should take into account the development and analysis of the 2015 budget that the Ministry of Finance plans to submit to the Assembly on October 31.

According to data from the Central Bank and the Energy Information Administration of the United States (EIA), the average price of a barrel of oil West Texas Intermediate (WTI), which serves as a reference for Ecuadorian crude, declined steadily from $ 105.2 last June to $ 93.12 in early September.

A similar drop is recorded by the Ecuadorian crude. Between East and Napo crude oil, a barrel was exported at an average of $ 98.9 in June. While the first 15 days of this month, the East (of higher quality than the Napo) traded at $ 87.9 according to the National Information System.

President of Catalonia will formalize query convocation this Saturday