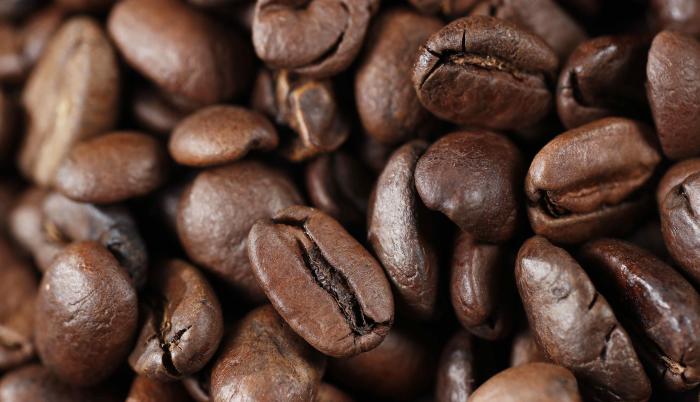 However, now that coffee begins to have better prices, Ecuador cannot take advantage of them. National production has declined and that is reflected in the statistics. Between 2017 and 2019, exports fell from 19,000 to 13,000 tons, and in values ​​of 119 to 83 million dollars, according to data from the Central Bank . In 2012, the country exported 56,000 tons (260 million dollars in revenue)

This disincentive, says Askley Delgado Flor , former president of Anecafé (National Association of Coffee Exporters), is due to the lack of support from the state sphere, with a waste, without results, of state money. “Added to a brutal cost that manufacturing companies have in the services of electricity, water, telephony, which are not only expensive but also deficient.” “The energy is cut off every moment without a solution, and that implies huge costs for the few factories that remain.”

During the Rafael Correa government, the so-called coffee and cocoa minga was promoted, which meant an investment of over 200 million, but that the case of coffee, according to statistics, is not reflected in results.

The only efforts that have had an effect are those of the private company, which has financed the Golden Cup competitions (for Arabic and robust), organized by Anecafé, and that have made the best lots sold to specialized buyers in Europe, States United and Asia at high prices.

Humberto Heredia points out that in the short and medium term the average price of the quintal of arabic will be around 129 dollars, so the low productivity will not allow Ecuador to continue in the market, unless it focuses on producing special coffees for A growing niche market.

These are the five reasons for the coffee debacle :

Commercial, advertising or proselytizing calls must be identified