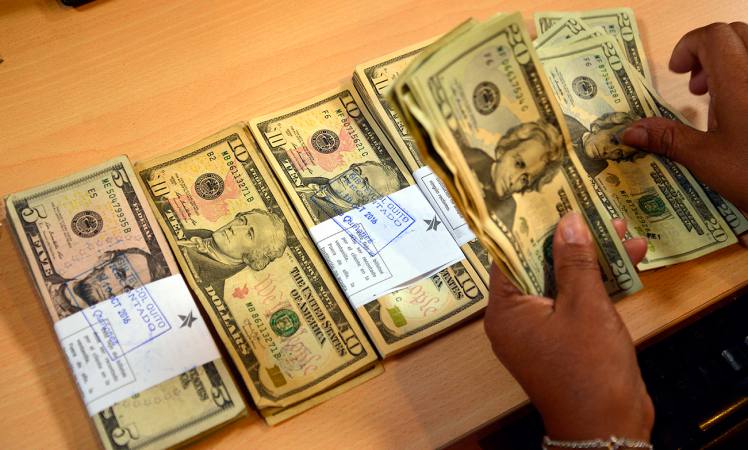 Private banks seek mechanisms to reduce the use of banknotes and coins in transactions. The proposal comes at a time when the Finance State Department says there is a high demand for physical money in the economy, which generates significant costs to the country.

The general idea is to create an “ecosystem of digital payments, in order to create mechanisms to reduce the use of cash,” explains Julio José Prado, president of Asobanca, when asked about the progress of talks with the Government on the management of electronic money.

Minister Carlos De la Torre also explained that the demand for physical money (monetary species in circulation) is much greater than that of any economy where it is located at 5%, while ours reaches the 30% (I).

The Citizens Commission aims its efforts to the Caminosca case