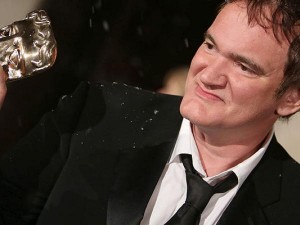 During the week of Comic Con in San Diego, California, Quentin Tarantino announced his new western style film ‘The Hateful Eight,’ thus confirming the rumors about his new job. The director also said that he is working on a new project related to his film ‘Kill Bill’.

Regarding this new film, Tarantino was about to leave the project due to the infiltration of the script on Internet in January of this year, so he had to rewrite the script and submit it to public reading.

Neverland, owned by Michael Jackson, is offered for sale