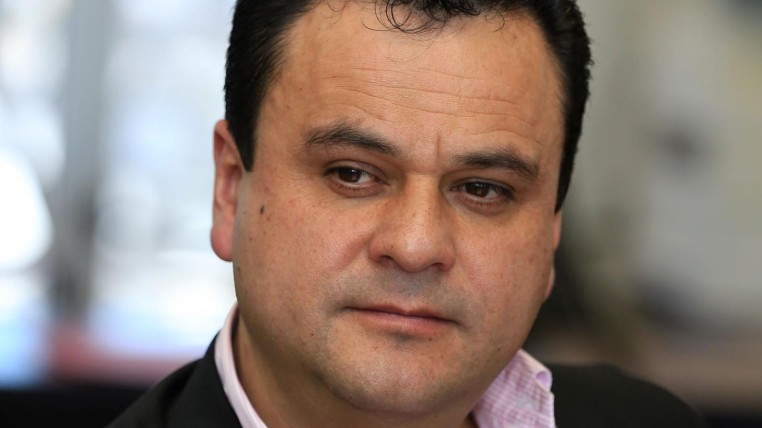 Interview to Legislator for Azuay representing the SUMA-CREO Party. An economist, Esteban Bernal is a member of the Biodiversity Commission. He led the political campaigns of Mayor of Cuenca Marcelo Cabrera and Governor of Azuay Paúl Carrasco.

Q: Why a constitutional amendment?
A: The main motivation for filing a constitutional amendment is the fight against corruption. And these are the legislative actions that allow us to contribute.
Q: What is your interest in limiting the presidential pardon?
A: I am trying to ensure that corruption is never pardoned in Ecuador. This is motivated by decree 1415 ordered by former President Rafael Correa, who pardoned Antonio Buñay, who was sentenced to eight years of imprisonment for embezzlement. This is a sign of a constitutional imbalance.
Q: Can you explain this imbalance?
A: The President has the absolute power to commute, reduce or forgive penalties. While the legislature can grant political amnesties and humanitarian pardons. But in the case of the Legislature, there are exceptions …
Q: And why does this matter so much?
A: Imagine that in order to achieve social peace a president pardons crimes of genocide or corruption. Correa’s decree is not only wrongly justified, it is shameful: someone who is deeply regretful is granted pardon for acts of corruption. No!
Q: Do you consider it a bad precedent?
A: It’s nefarious. With that decision, Correa decreed impunity in cases of corruption. Those involved in the Odebrecht case will only have to beg the president to forgive them for having stolen the funds of the Ecuadorians. There is no justification. And we have to limit it. (I)